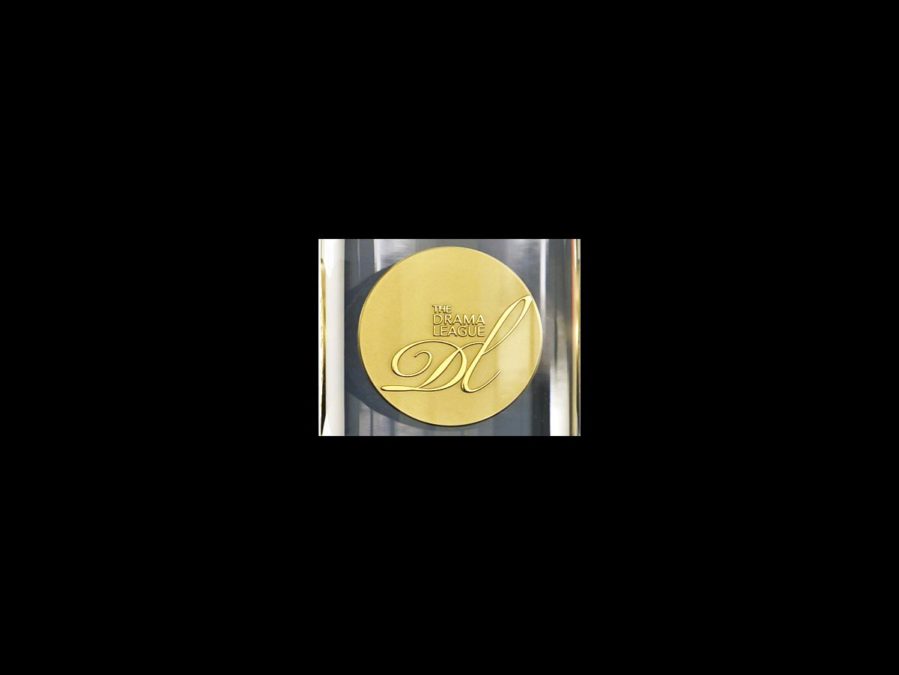 Cook will receive the Distinguished Achievement in Musical Theatre Award. Her Broadway credits include her Tony Award-winning portrayal of Marian Paroo in The Music Man, as well as Candide, She Loves Me, and, most recently, Sondheim on Sondheim. Cook was also a receipient of the 2011 Kennedy Center Honors.

Key Brand Entertainment/Broadway Across America will receive the Unique Contribution to the Theatre Award for efforts to bring New York productions to cities around the country. Under the leadership of producer and owner John Gore, Key Brand/BAA is the leading developer, producer, distributor and marketer of Broadway theater worldwide.