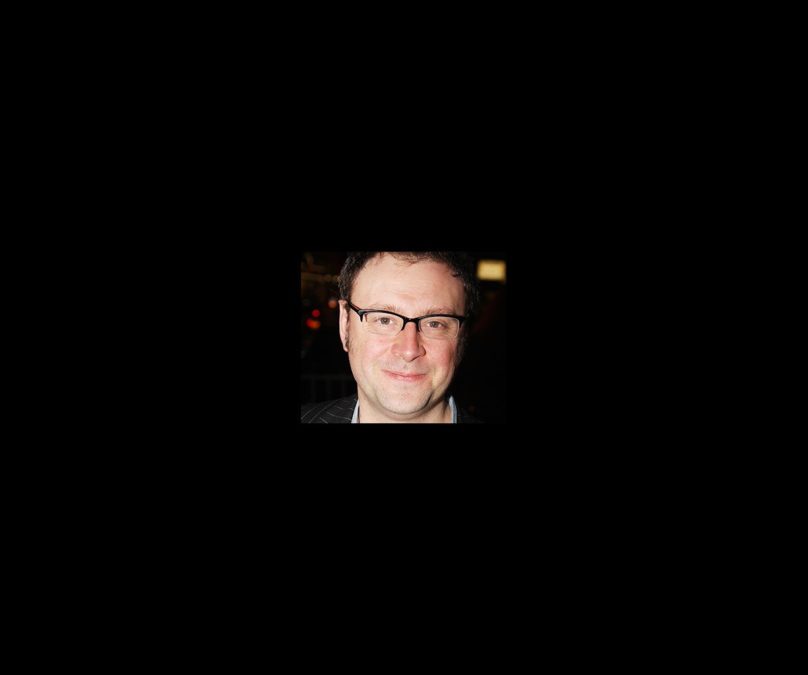 
Billy Elliot was nominated for three Oscars, won three Olivier Awards, won 10 Tonys and became a box office smash on London’s West End and on Broadway. Next, the national tour will be arriving in Boston from July 24 through August 19. But if the success of the musical about a boy growing up in a poverty-stricken English town who wants to dance surprises anyone the most, it would be book writer Lee Hall. “I thought, ‘Have I gone mad? Why did I write a movie no one wants to see?’” Hall recalled of his reaction to the BBC telling him no one would want to watch a film about a boy who wants to be a ballet dancer.

Even if Hall doubted the mainstream appeal of Billy, there was something much deeper within him driving the creative process. The scribe says Billy is actually his childhood story—only he didn’t want to be a ballet dancer. Like Billy, Hall, the son of a shipbuilder and grandson of a miner, was creatively wired; a child who preferred drama and poetry to “manly” exploits like sports and fighting—ambitions that did not always sit well with his family.

“I came up against expectations that writing wasn’t a job I should consider,” Hall said. “There was a lot of prejudice and a lack of understanding. So I suppose that writing was my ballet.”

While Billy is meant to be the story of his struggles while growing up, Hall thought basing a story around the desire to write might be boring to watch on film and stage. “Dancing and ballet seemed a good metaphor for wanting to write,” Hall said. Once that was settled, the first draft was completed in just three weeks. The rest is history.