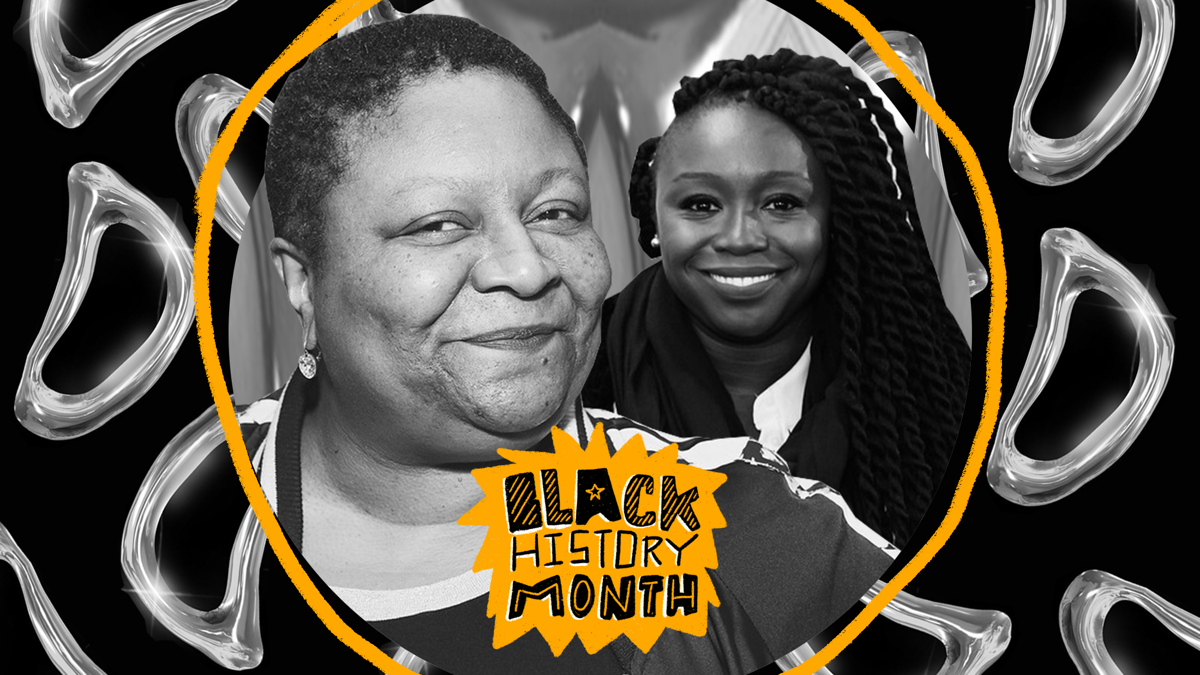 In honor of Black History Month, Broadway.com is once again inviting Broadway artists to celebrate the Black theatermakers who inspire them. Stars are taking this chance to honor their friends, mentors, co-stars and idols for this year’s edition. Read on to learn who inspires Tony nominee Myra Lucretia Taylor, and click here to stay up to date on the series.

Myra Lucretia Taylor is a 2020 Tony nominee for her work in Tina: The Tina Turner Musical as Turner’s grandmother Georgeanna. Her other Broadway credits include Nine, Macbeth, Electra, Chronicle of a Death Foretold, Mule Bone and Streetcar Named Desire. Taylor’s off-Broadway credits include School Girls; or, the African Mean Girls Play, The Rolling Stone, The Lucky Ones and more. Here, she shares about her admiration for actor-playwright Jocelyn Bioh, with whom she worked on School Girls.

Jocelyn Bioh is an actor and playwright whose play School Girls; or, the African Mean Girls Play won the 2018 Lucille Lortel Award for Outstanding Play, the Outer Critics Circle John Gassner Award for New American Playwright and the Dramatists Guild Hull-Warriner Award. It was also nominated for an Off Broadway Alliance Award and a Drama Desk Award for Outstanding Play. Bioh received a Lucille Lortel Award nomination in 2017 for Best Featured Actress in a Play for her performance in Branden Jacobs-Jenkins’ Everybody. She also has acted on Broadway in The Curious Incident of the Dog in the Nighttime. An Octoroon at Soho Rep, Men on Boats at Playwrights Horizons and The Red Letter Plays: In the Blood at Signature Theatre. Bioh’s play Nollywood Dreams, which was set to play at off-Broadway’s MCC Theater prior to theaters shutting down.

Taylor on Bioh: “I first saw Jocelyn in Men On Boats, and was so impressed by her timing, her smile, her ability to stand flat-footed in her stage power—her presence! Then I found out she was also a writer, a writer who changes lives. In School Girls, or; The African Mean Girls Play, people left the theater with more hope and understanding than they came in with. People bore witness and came back with others to witness the lifting of the veil, the surging forth of truth into the light. Jocelyn is an inspiring artist because she makes you fall in love with being a human being in this sometimes tricky world.”