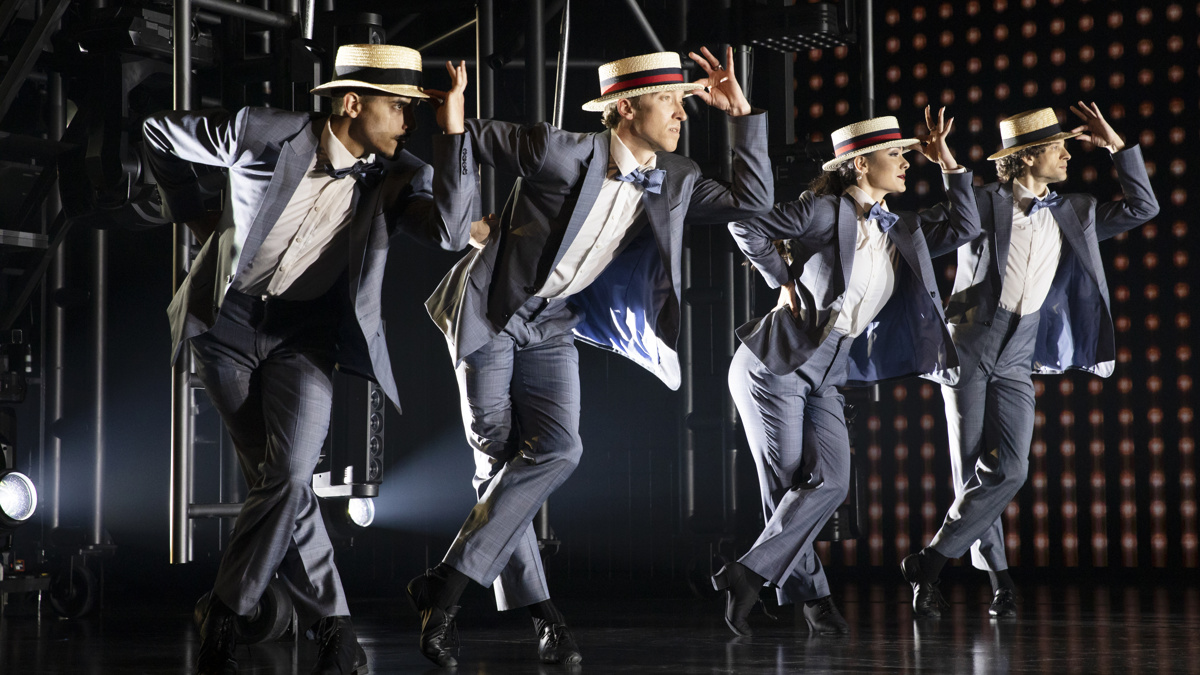 It’s been 41 years since the original hit production of Bob Fosse’s Dancin’ took its final Broadway bow, and this March, the landmark musical will return to the Great Bright Way. Performances are set to begin previews at the Music Box Theatre on March 2, 2023, with opening night set for March 19. The production, which ran at San Diego’s Old Globe Theatre earlier this year, will be directed by Tony Award winner Wayne Cilento, one of the stars of the original Broadway staging, and produced in cooperation with Nicole Fosse.

Bob Fosse’s Dancin’ is Fosse’s full-throated, full-bodied celebration of dancers and dancing. Utterly reimagined for the 21st century, this Dancin’ brims with a level of warmth, emotion and color seldom seen in modern interpretations of Fosse’s influential style and features some of his most inventive and rarely performed choreography.

“My father was always ahead of the times with his fingers on the pulse of current culture,” Nicole Fosse said in a statement. “I am very proud of this team that will honor his legacy.”

Bob Fosse’s Dancin’ originally opened on Broadway at the Broadhurst Theatre on March 27, 1978 and later transferred to the Ambassador Theatre. The production ran for 1,774 performances and was nominated for seven Tony Awards, including Best Musical and brought Fosse his seventh Tony Award for Best Choreography.