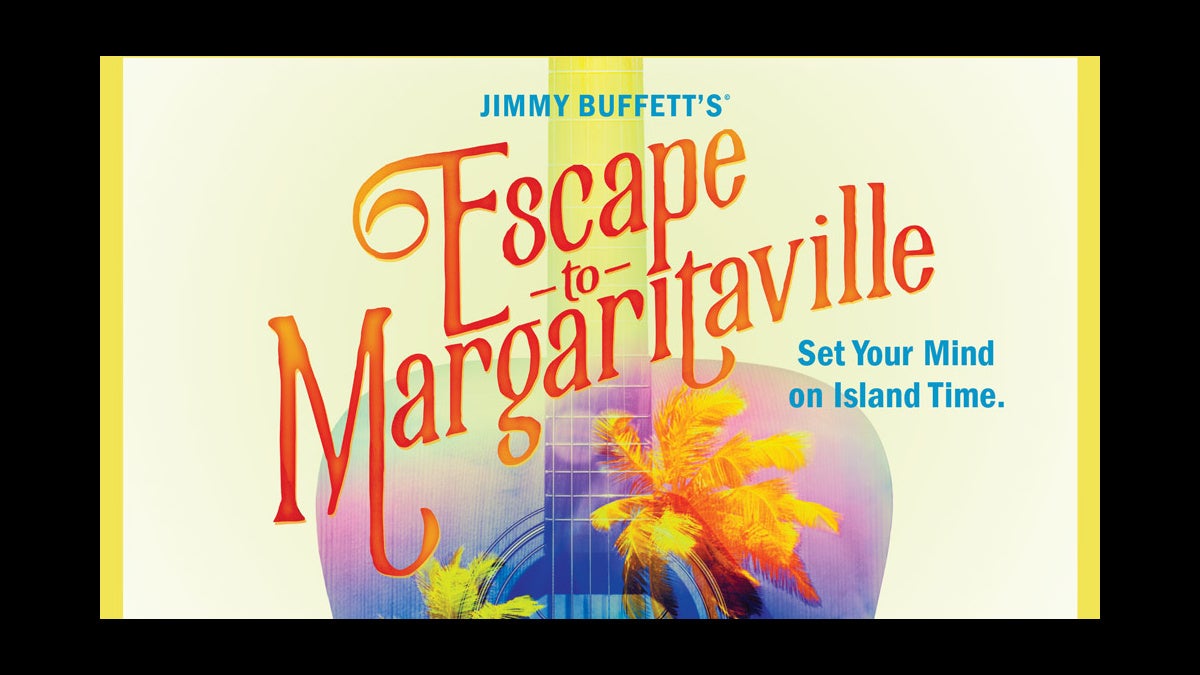 In the second episode of season six of Broadway Balances America, viewers go behind the scenes of the new touring production of Jimmy Buffett’s Escape to Margaritaville. With a book by Emmy winner Greg Garcia and Emmy nominee Mike O’Malley, Margaritaville is a musical-comedy featuring both original songs and the most-loved Buffett classics, including “Fins,” “Volcano,” “Cheeseburger in Paradise” and more. In this episode, which Lifetime Television will re-air on November 12 at 7:30am (EST), The Balancing Act‘s Amber Milt chats with director Amy Corcoran and choreographer Kelly Devine about the musical’s hilarious and heartwarming original story, and meets the show’s stars: Chris Clark and Sarah Hinrichsen. Watch the segment below and get your tickets to see Escape to Margaritaville.

Tags: Watch It
More Buzz About Escape to Margaritaville