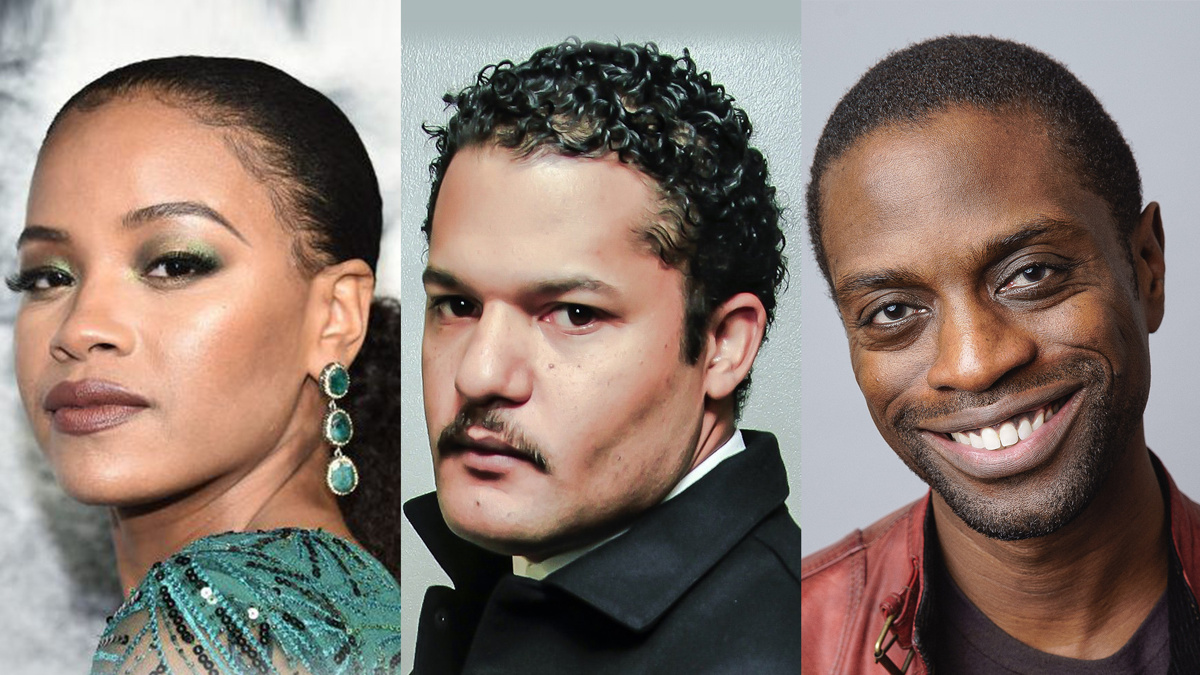 The Broadway premiere of Dominique Morisseau‘s Skeleton Crew has announced additional casting. The play, directed by Ruben Santiago-Hudson, will feature Chanté Adams, Brandon J. Dirden and Adesola Osakalumi, who will also serve as the choreographer. As previously reported, the production will begin performances on December 21 and open on January 12, 2022 at MTC’s Samuel J. Friedman Theatre. The trio joins the previously announced Phylicia Rashad.

Adams, who is making her Broadway debut, will appear in the upcoming Denzel Washington-directed film A Journal for Jordan when it premieres this winter. Dirden has previously appeared on Broadway in the Tony-winning revival of August Wilson’s Jitney and as Martin Luther King Jr. in the Tony-winning production of All the Way as well as Clybourne Park, Enron and Prelude to a Kiss. Osakalumi’s Broadway credits include Fela! and Equus.

Skeleton Crew is set in 2008 Detroit, where a small automotive factory is on the brink of foreclosure, and a tight-knit family of workers hangs in the balance. With uncertainty everywhere, the line between blue collar and white collar becomes blurred, and this working family must reckon with their personal loyalties, their instincts for survival, and their ultimate hopes for humanity.

Additional casting is to come.