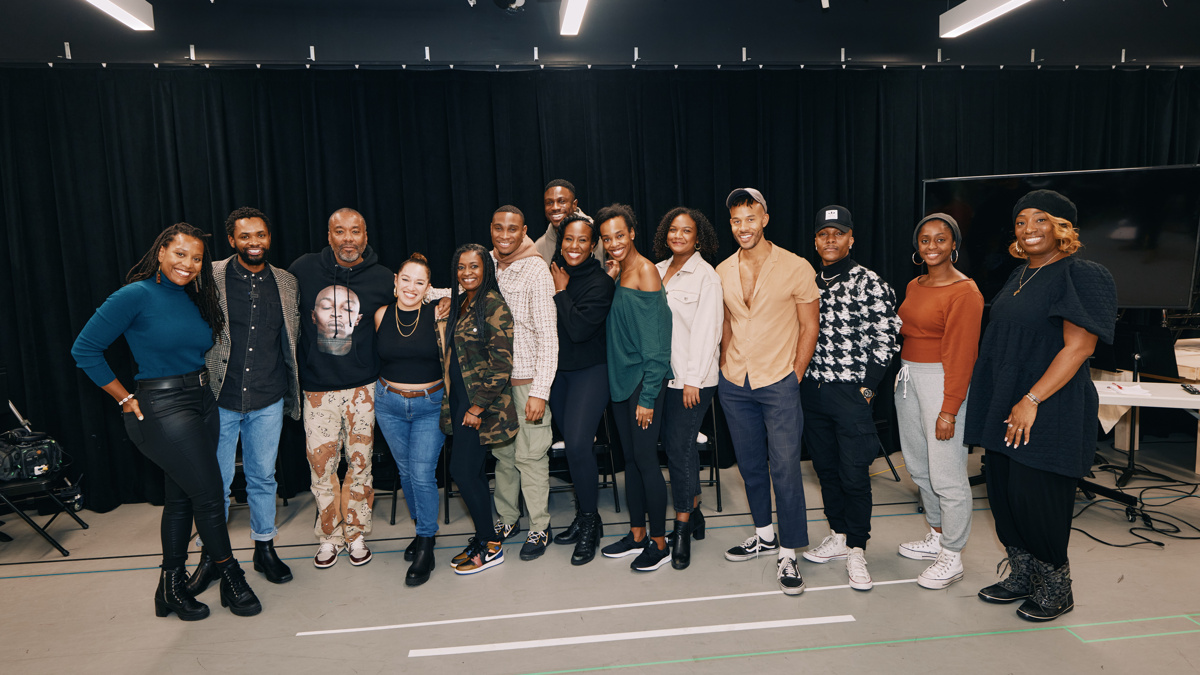 Complete Casting Announced for Broadway Premiere of Ain’t No Mo’

Complete casting has been announced for Ain’t No Mo’, which had a twice-extended run at the Public Theater in 2019. Written by and starring Jordan E. Cooper, the show will play Broadway’s Belasco Theatre beginning previews on November 3 and opening on December 1. Stevie Walker-Webb will make his Broadway debut as the director.

Ain’t No Mo’ dares to ask the incendiary question: “What if the U.S. government offered Black Americans one-way plane tickets to Africa?” The answer is the high-octane comedy about being Black in today’s America from the mischievous mind of playwright Cooper, who won the 2021 Whiting Award for Drama.