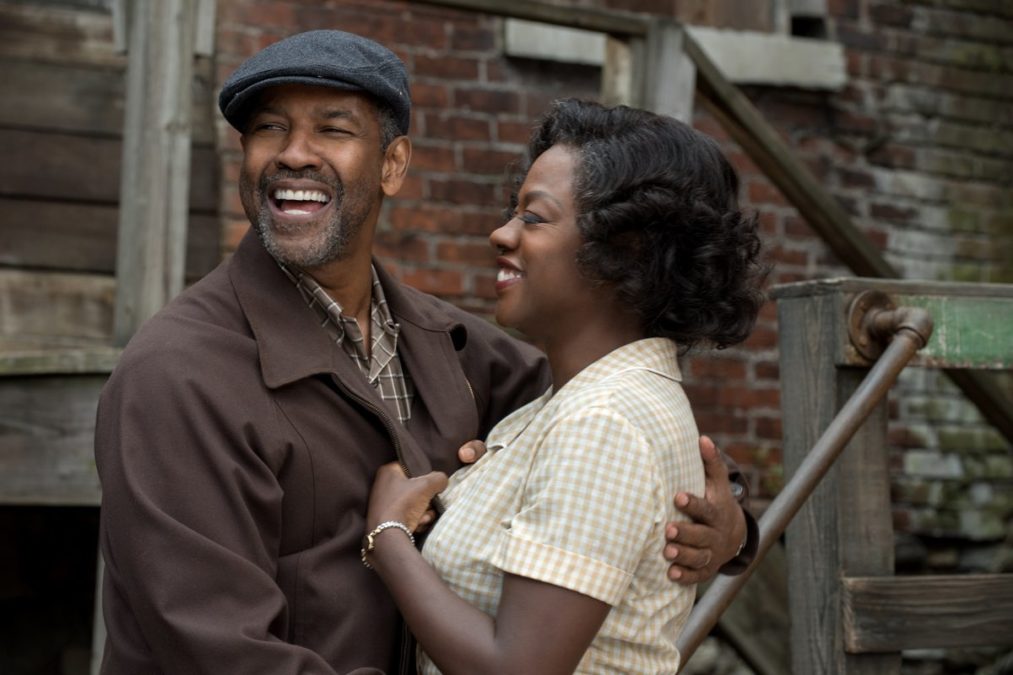 The 2017 Golden Globe nominations were announced on December 12, and a number of stage favorites picked up nods, including three actors who reprised their Tony-winning performances on screen.

Denzel Washington and Viola Davis, who both won Tony Awards for their star turns in the 2010 revival of August Wilson’s Fences, received nominations for their performances in the Washington-helmed big screen adaptation. Additionally, Bryan Cranston picked up a nod for the HBO motion picture All The Way; he took home a Tony in 2014 for the Robert Schenkkan play.

The 74th annual Golden Globe Awards, hosted by Jimmy Fallon, will be held on January 8, 2017. Click here for a complete list of nominees.