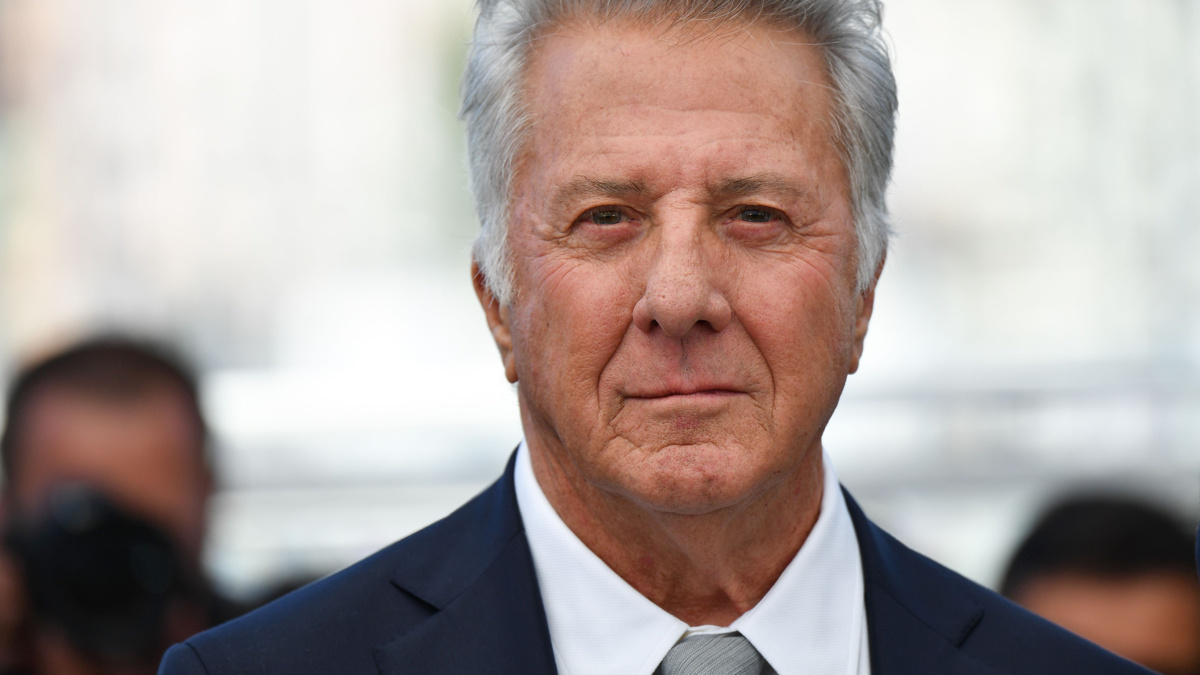 Thornton Wilder’s classic play Our Town is getting a Broadway revival starring two-time Oscar winner Dustin Hoffman as the Stage Manager in 2021. To Kill a Mockingbird director Bartlett Sher will helm the production, which is being produced by Scott Rudin. Exact dates for will be announced later.

Hoffman has not appeared on Broadway since playing Shylock in The Merchant of Venice in 1989, a performance for which he received a Tony nomination. His Broadway credits also include Death of a Salesman, All Over Town, Jimmy Shine, The Subject Was Roses and A Cook for Mr. General. Hoffman’s extensive list of screen credits include The Graduate, Rain Man, Tootsie, All the President’s Men and Kramer vs. Kramer. He won Academy Awards for Kramer vs. Kramer and Rain Man. He won an Emmy Award for Volker Schlöndorff’s 1985 television adaptation of Death of a Salesman, co-starring his Broadway revival castmates Kate Reid, John Malkovich and Stephen Lang.

Wilder’s most renowned and frequently performed play, Our Town is a Pulitzer Prize-winning drama about life in the small village of Grover’s Corners, an allegorical representation of all life. This will be the fifth Broadway revival of the production since it first bowed in 1938.

Additional casting will be announced later. As previously reported, Broadway theaters remain shut down due to the COVID-19 crisis.