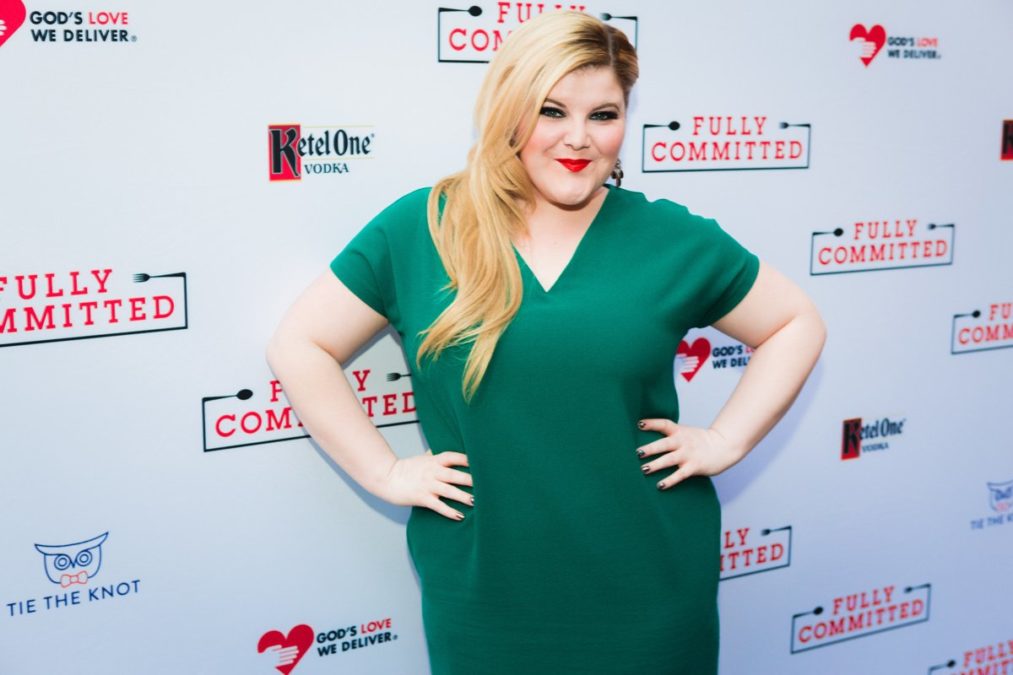 The Tony-nominated musical Frozen will welcome Broadway actress Ryann Redmond (Bring It On) as Olaf beginning on February 19, in a gender-blind casting choice, replacing original cast member Greg Hildreth. Also on that date, Joe Carroll (Bandstand) will join the show as Hans, replacing John Riddle, with current cast member Noah J. Ricketts (Beautiful) taking over the role of Kristoff from Jelani Alladin. Hildreth, Riddle and Alladin will play their final performance on February 17.

Disney has also announced that beginning on February 19 the role of Sven will be shared equally by current star Andrew Pirozzi and alternate Adam Jepsen, with each actor playing four performances a week.

Continuing in the cast are principal players Caissie Levy as Elsa, Patti Murin as Anna, Robert Creighton as Weselton, Kevin Del Aguila as Oaken and Timothy Hughes as Pabbie, with Zoe Glick and Leila Rose Gross alternating as Young Anna, and Mimi Ryder and Jenna Weir as Young Elsa.

Based on Disney’s Oscar-winning film, Frozen centers on two sisters who are pulled apart by a mysterious secret. As one of them, Elsa, struggles to find her voice and harness her powers within, the other, Anna, embarks on an epic adventure to bring her family together once and for all.

Frozen features a book by the film’s screenwriter and co-director Jennifer Lee, a score by the movie’s Oscar-winning music makers Kristen Anderson-Lopez and Robert Lopez, and choreography by Tony winner Rob Ashford. Tony winner Michael Grandage is the show’s director.