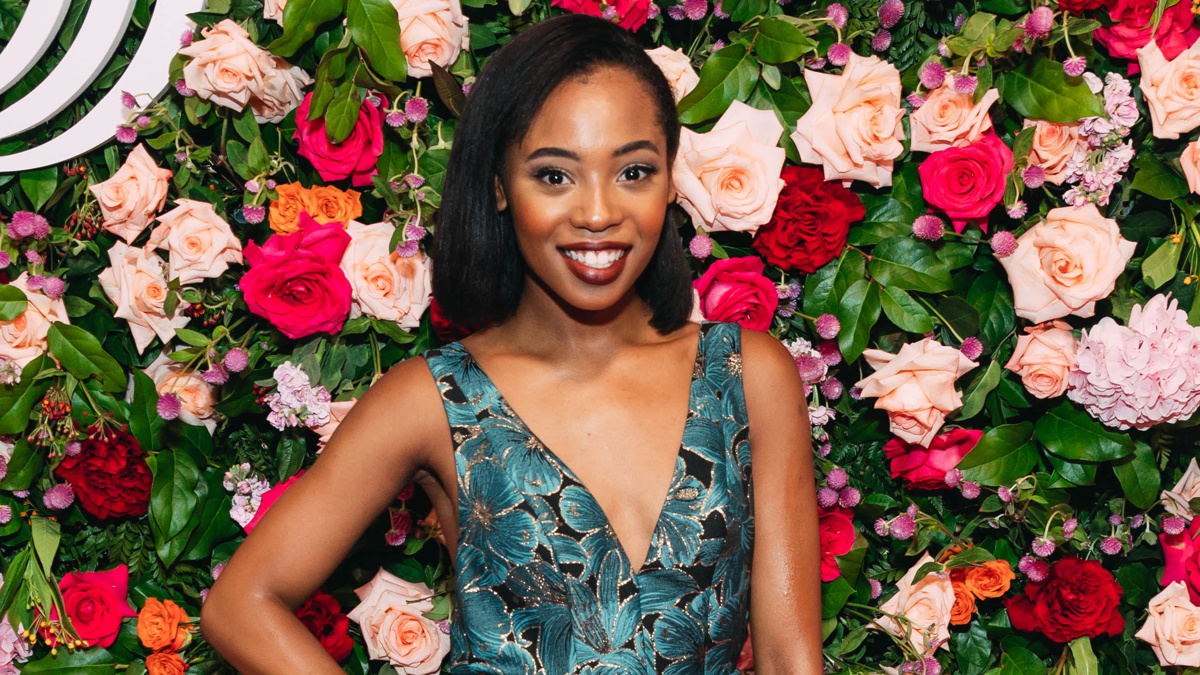 A dazzling roster of stars is set for Broadway for Racial Justice‘s Amplified virtual concert, which will take place on August 21 at 8PM ET on YouTube. The event will raise funds for BFRJ’s Emergency Assistance Fund, which will launch on September 1.

“This concert has been a labor of love and would not be a thing if it weren’t for the help of the entire BFRJ board of directors, especially Sharrod Williams, who specifically has been assisting with this project,” said the organization’s Executive Director Brandon Michael Nase in a statement. “We were very fortunate to have Douglas Peck and Skylar Astin on the producing team for this event as well. Their allyship in the planning of this concert has been so appreciated and I can’t thank them both enough for their help and support. Andrew Barth Feldman and Alex Boniello are helping to run all the technical aspects of the show. The planning of this concert has been a great illustration as to how allyship in this time should function.”