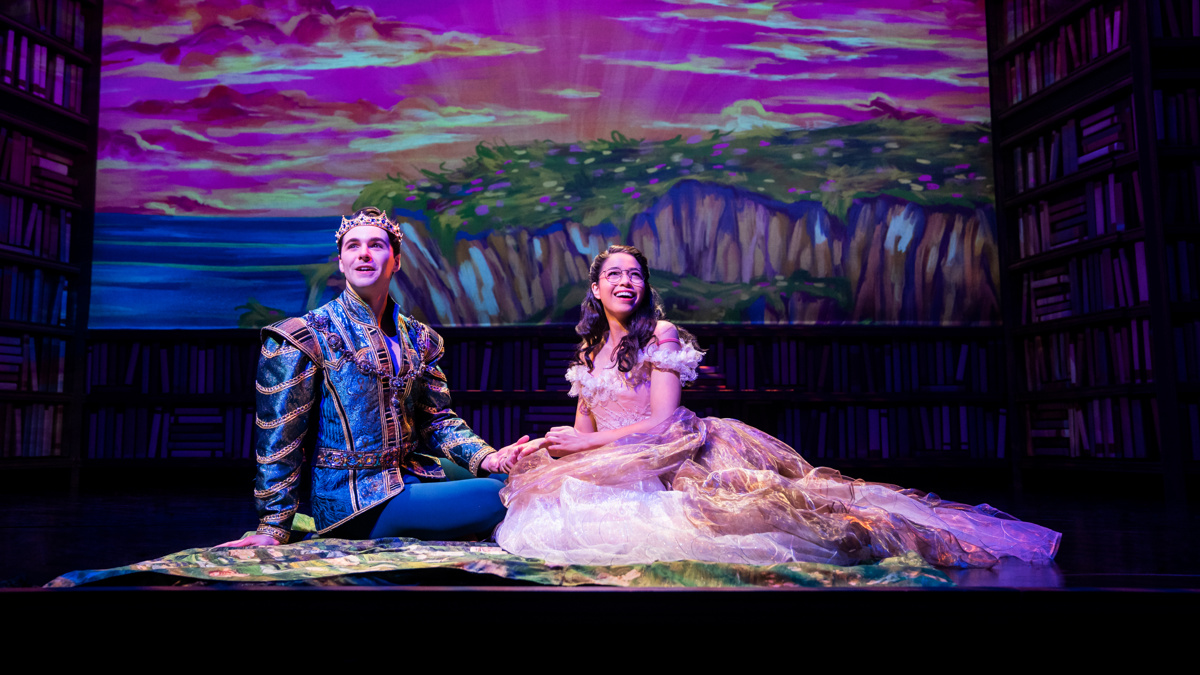 Here’s a First Look at Between the Lines Off-Broadway

Between the Lines, a new musical based on the acclaimed novel by Jodi Picoult and her daughter Samantha van Leer, begins performances at Second Stage’s Tony Kiser Theatre off-Broadway on July 14, and now there are photos of the show. Arielle Jacobs stars in the off-Broadway production as Delilah. The musical, directed by Jeff Calhoun, features a book by Timothy Allen McDonald with music and lyrics by Elyssa Samsel and Kate Anderson. Get a glimpse at the production, which also features Jake David Smith, Vicki Lewis, Will Burton, Jerusha Cavazos, Julia Murney and more, below!