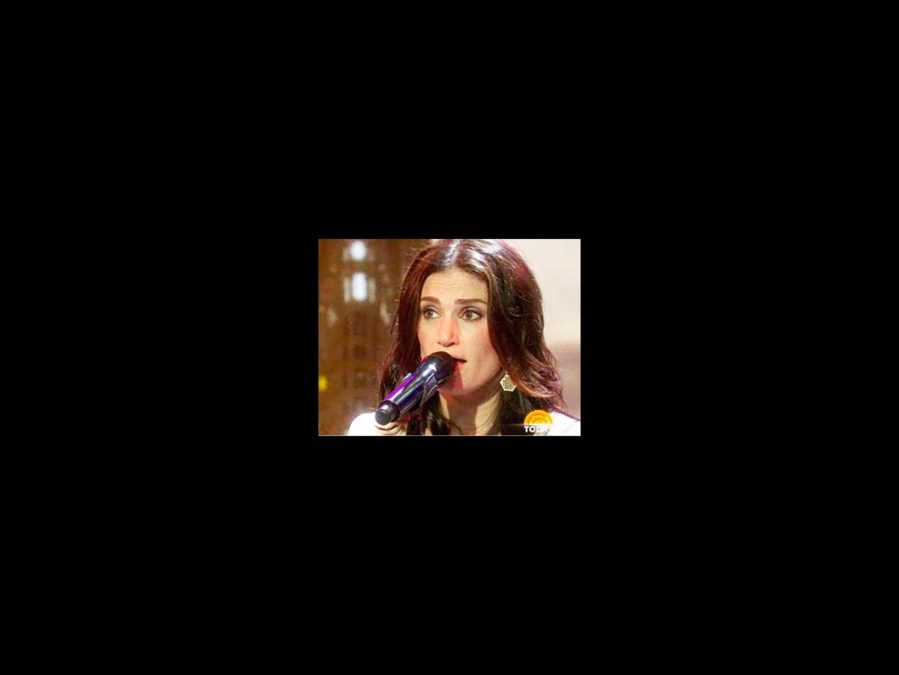 Idina Menzel stopped by The Today Show April 3 to talk about her new musical If/Then and of course the Frozen phenom. First she spoke to host Tamron Hall, admitting that “every morning she wakes up to someone texting" her about “Let It Go” parodies. Later, the Tony winner performed for Today’s spring concert series, singing the numbers "Here I Go" with co-star James Snyder and “Learn to Live Without” from the Broadway show. She also revealed to anchor Savannah Guthrie that "it took about eight seconds to get over myself" after John Travolta's now notorious name flub at the Oscars and about how in the creative process of a new musical the “writers get inspired by your inflections.” Watch those famous inflections at work and her interviews in the videos below!