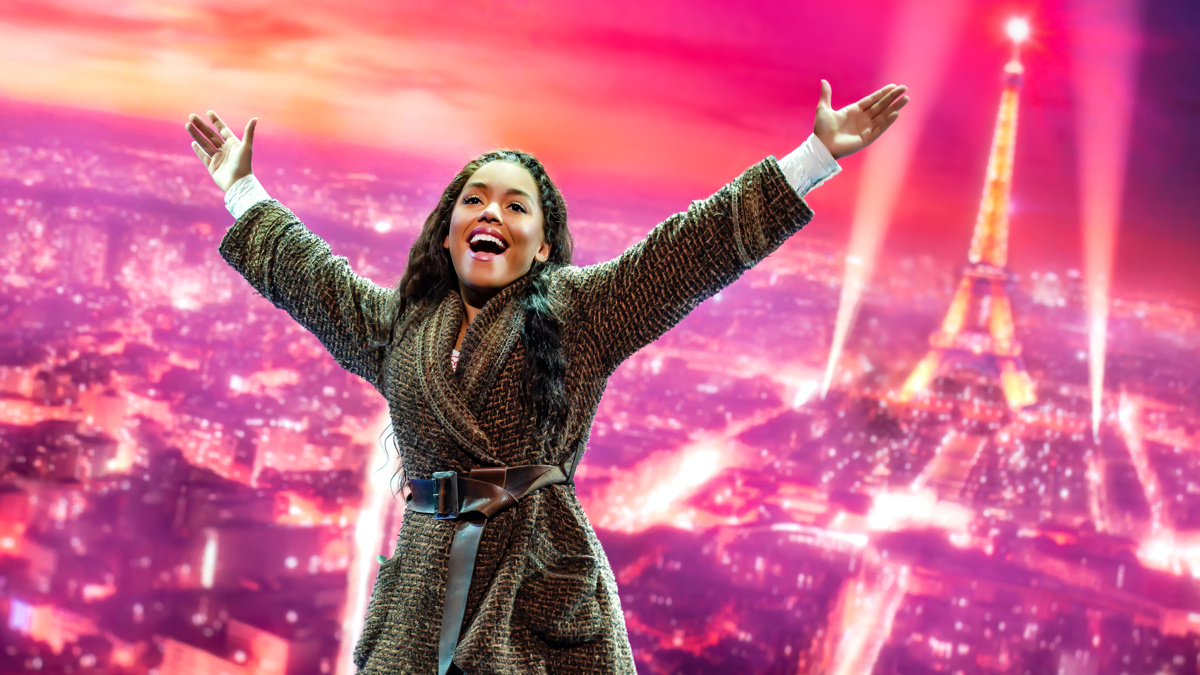 Journey to the Past! Here’s a First Look at Anastasia‘s National Tour

Take a visit to St. Petersburg with these new production photos of the North American tour of Anastasia! The musical stars the previously announced Kyla Stone in the title role, who is the first Black actress to play the role of Anya in any production worldwide. Stone is joined by Sam McLellan as Dmitry, Brandon Delgado as Gleb, Gerri Weagraff as Dowager Empress, Bryan Seastrom as Vlad and Madeline Raube as Countess Lily. The production began performances on October 19 at the Palace Theatre in Connecticut and is currently on its 40-city tour. Check out the photos below to take a journey to the past!