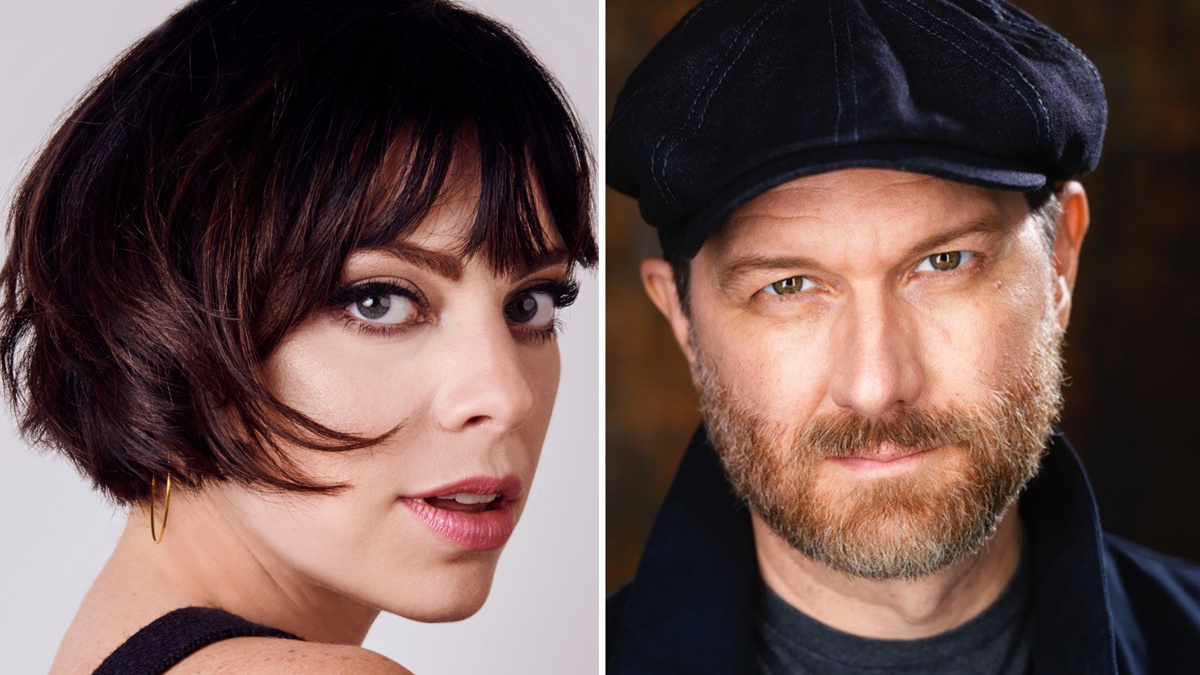 The complete cast for the upcoming Broadway bow of Anthony McCarten’s The Collaboration has been announced. The production, which had its world premiere at London’s Young Vic Theatre earlier this year, is directed by Young Vic Artistic Director Kwame Kwei-Armah. Performances begin at MTC’s Samuel J. Friedman Theatre on November 29 with opening night set for December 20.

Krysta Rodriguez, who is currently starring as Cinderella in Into the Woods, will play Maya, Basquiat’s girlfriend. She has been seen on Broadway in Spring Awakening, First Date, The Addams Family, In the Heights and more. Erik Jensen will be playing Bruno Bischofberger, the art dealer and gallery owner who brings Warhol & Basquiat together. Jensen’s stage work includes Disgraced, The Good Negro, Corpus Christi and Y2K, How To Be A Rock Critic and more. He is known for co-writing the off-Broadway play The Exonerated with wife Jessica Blank.

They join the previously announced Paul Bettany and Jeremy Pope, who are reprising their London performances as Warhol and Basquiat.

The Collaboration is set in the summer of 1984 when longtime international superstar Andy Warhol and the art scene’s newest wunderkind, Jean-Michel Basquiat, agree to work together on what may be the most talked about exhibition in the history of modern art. But can these two creative giants co-exist, or even thrive?