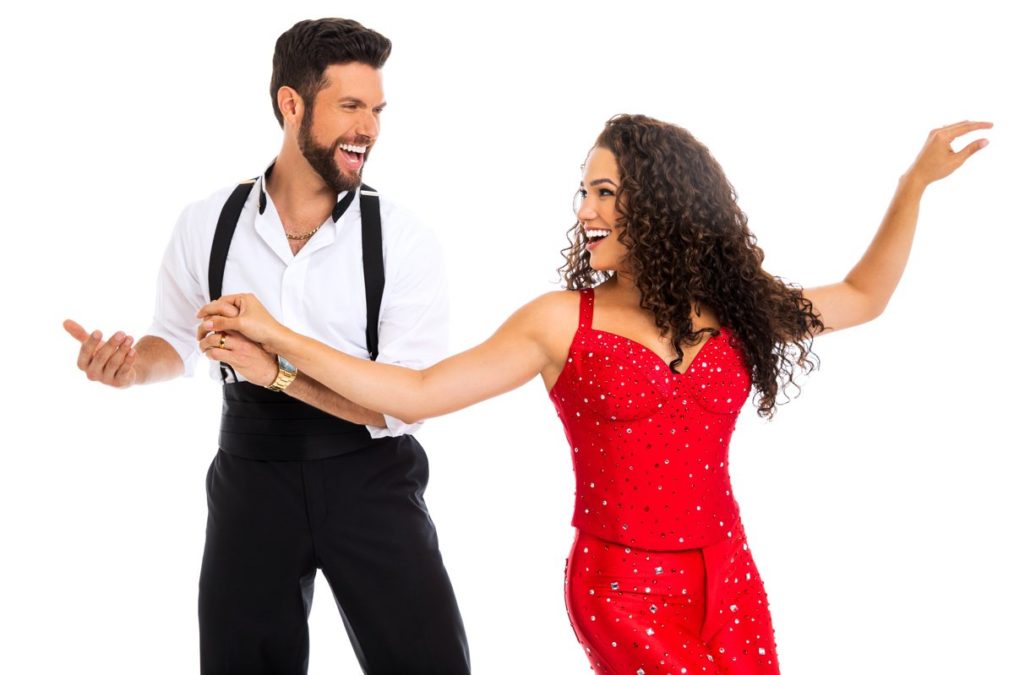 Casting Complete for the On Your Feet! Tour

The full cast is set for the touring production of On Your Feet!, starring Christie Prades and Mauricio Martinez as Gloria and Emilio Estefan, respectively. The show will feature Nancy Ticotin as Gloria’s mother, Gloria Fajardo; Alma Cuervo as Gloria’s grandmother, Consuelo; and Jason Martinez as Gloria’s father, José Fajardo. The On Your Feet! tour will celebrate its grand opening October 6 at The Adrienne Arsht Center in Miami.

Gloria Estefan has sold over 100 million records and sold out stadiums around the world. Emilio and Gloria Estefan together have won 26 Grammy Awards—but their music is only half the story. From the heart of Havana to the streets of Miami came a cultural phenomenon unlike anything the music industry had ever seen. On Your Feet! is the new Broadway musical that follows the Estefans' journey to superstardom, set to their chart-topping, smash hits, including “Rhythm Is Gonna Get You,” “Conga,” “1-2-3,” “Get On Your Feet,” “Mi Tierra,” Don’t Want To Lose You Now,” and “Reach,” in addition to an original song written by Gloria and her daughter Emily Estefan.

To find out when On Your Feet! is headed to your city, click here.