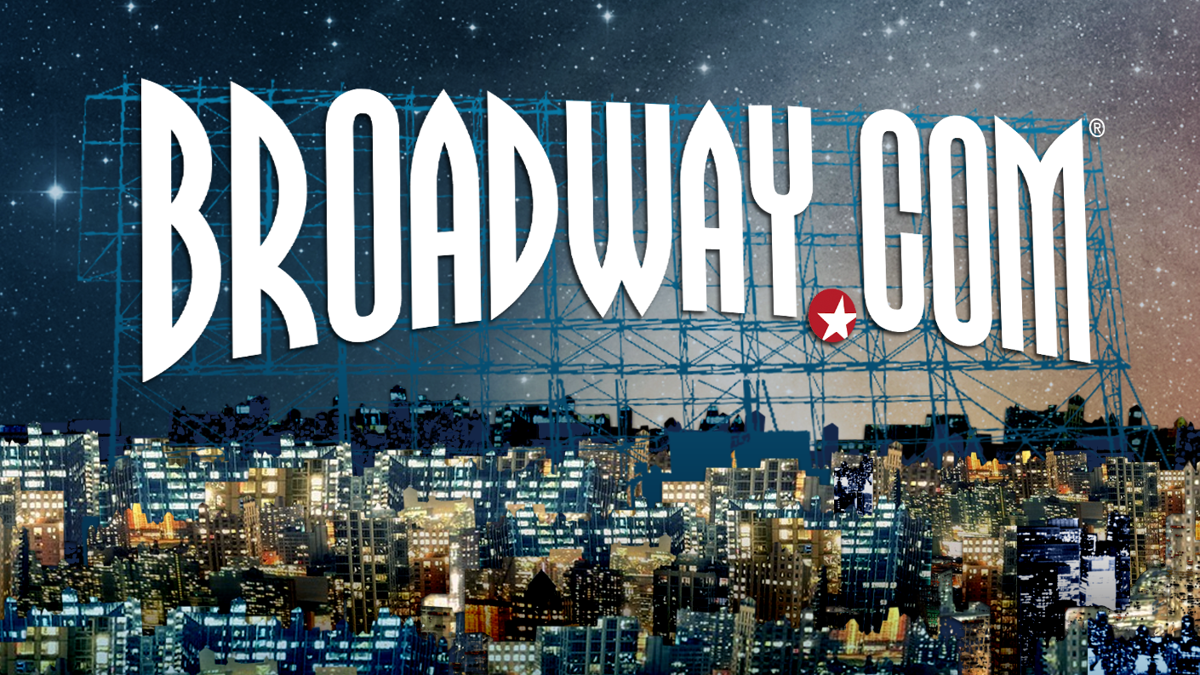 Broadway.com is yet again the number-one press outlet for theater fans to find out information about the Great White Way, according to a newly released independent report by The Broadway League that analyzes the habits of theatergoers. Broadway.com outranks all other theater sources including television, newspapers and magazines and all the other theater-related websites.

Every year, the League surveys theatergoers to create an extensive report with the catchy title The Demographics of the Broadway Audience. In the just-released 2018-2019 report, which was based on completed questionnaires, 27.7% chose Broadway.com when asked the question, “Where do you look for theater information?” The closest theater press outlet behind us came in at 18.8%.

In the 2018-2019 season, attendance reached an all-time record high of 14.8 million admissions. Among these, 2.8 million international visitors attended a Broadway show. This represents the highest number of attendances by tourists from outside the U.S. in history. Along with the overall growth in attendance, the number of admissions by non-caucasian theatregoers reached a record high of 3.8 million.

Additionally, Broadway welcomed 3.4 million admissions by those under age 25, the third season in a row that attendance from younger audiences topped three million.