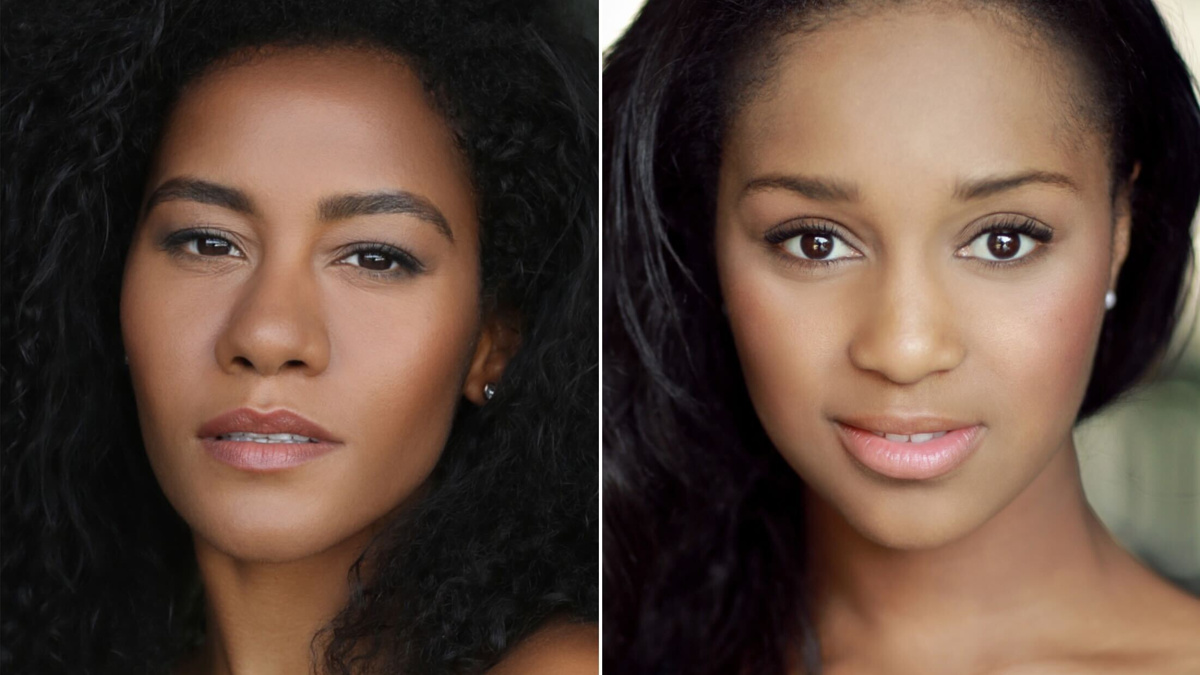 These talents are headed to the Emerald City! The West End production of the smash hit musical Wicked has announced its full new cast, set to begin performances at London’s Apollo Victoria Theatre on March 7, 2023.

Leading the company will be Alexia Khadime as Elphaba; her previous West End credits include The Lion King, Les Misérables, The Book of Mormon and The Prince of Egypt. The Phantom of the Opera star Lucy St. Louis will play Glinda. The pair make history as the first two women of color to lead the West End musical.

Wicked imagines a beguiling backstory and future possibilities to the lives of L. Frank Baum’s characters from The Wonderful Wizard of Oz and reveals the decisions and events that shape the destinies of two unlikely university friends on their journey to becoming Glinda the Good and the Wicked Witch of the West.

Based on Gregory Maguire’s novel Wicked: The Life and Times of the Wicked Witch of the West and featuring a book by Winnie Holzman, Wicked has a score by Stephen Schwartz. The musical is directed by Joe Mantello, choreographed by Wayne Cilento and music-directed by Stephen Oremus. Wicked features scenic design by Eugene Lee, costume design by Susan Hilferty, lighting design by Kenneth Posner, sound design by Tony Meola and projection design by Elaine J. McCarthy.