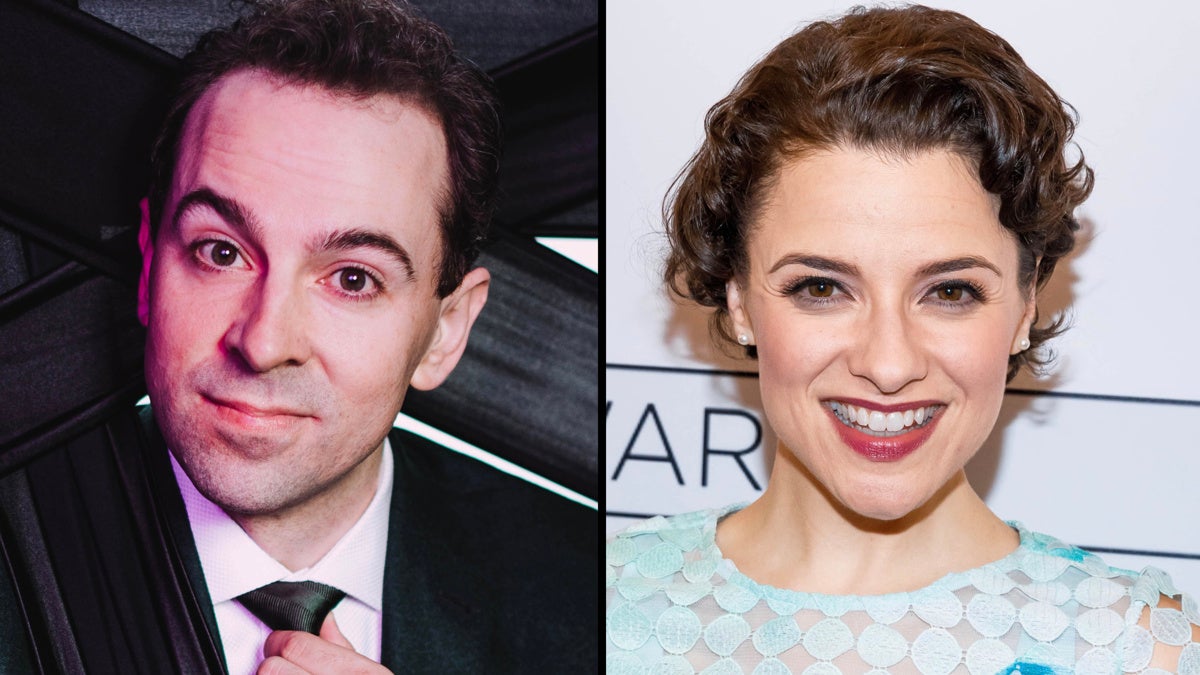 In advance of a highly anticipated world premiere run at Seattle’s 5th Avenue Theatre, the new musical Mrs. Doubtfire has scheduled a Broadway transfer to the Stephen Sondheim Theatre. The musical will begin performances on March 9, 2020 and officially open on April 5. A slew of Broadway favorites will be joining the previously announced Rob McClure in the show. Jenn Gambatese will take on Sally Field’s role from the film as no-nonsense Miranda Hillard.

McClure was last seen on Broadway in Beetlejuice. He got his start at the Paper Mill Playhouse in I’m Not Rappaport, which later transferred to Broadway. McClure’s additional Great White Way credits include Noises Off, Something Rotten!, Honeymoon in Vegas, Avenue Q and a Tony-nominated performance playing the titular role in Chaplin.

Most recently seen on Broadway in School of Rock, Gambatese has also appeared onstage in Tarzan, Is He Dead?, All Shook Up, A Year With Frog and Toad, Hairspray and Footloose.

Mrs. Doubtfire follows the journey of a struggling actor who will go to any length to be with his children after he loses custody in a bitter divorce. He decides to disguise himself as a matronly Scottish woman and takes a job as their nanny, in the home of his ex-wife.

Look back at Williams and Field in the film’s original trailer below!