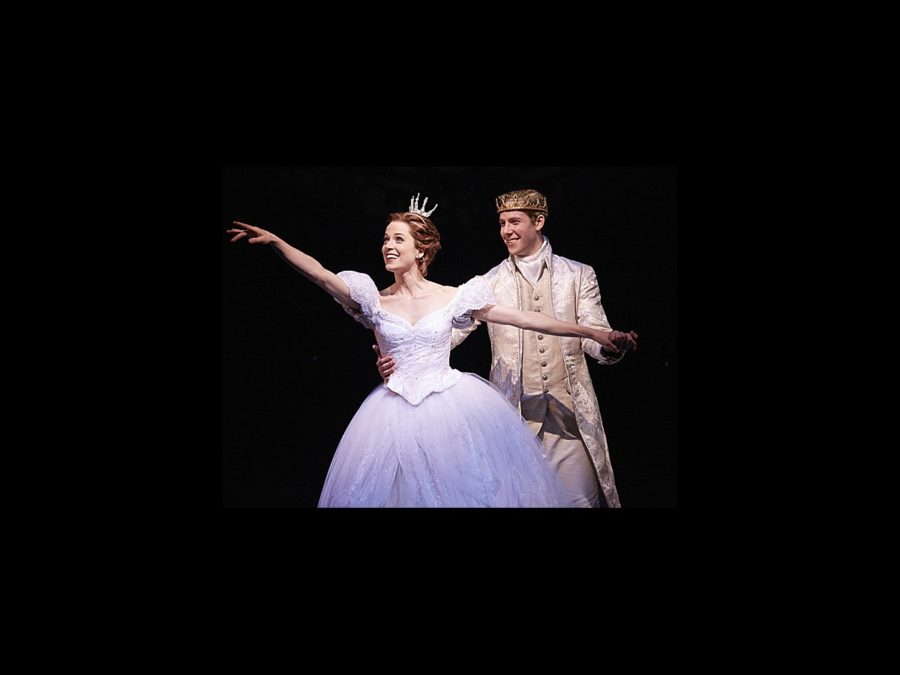 Now Is the Time! National Tour of Rodgers & Hammerstein’s Cinderella Throws a Ball in Boston

A lovely night! A lovely night! A finer night you know you’ll never see! The new national tour of Rodgers & Hammerstein's Cinderella opens in Boston on September 29. The hit Broadway musical will play the Boston Opera House through October 11.

The musical version of the classic fairytale Cinderella was originally made for TV in 1957, starring Oscar winner Julie Andrews. The new production features a completely reimagined book by Douglas Carter Beane, jaw-dropping transformations and all the moments you love—the pumpkin, the glass slipper, the masked ball—plus some surprising new twists! Be transported back to your childhood as you rediscover some of Rodgers and Hammerstein's most beloved songs, including "In My Own Little Corner," "Impossible/It's Possible" and "Ten Minutes Ago" in this romantic musical.

Get your tickets for this magical and unforgettable love story today!