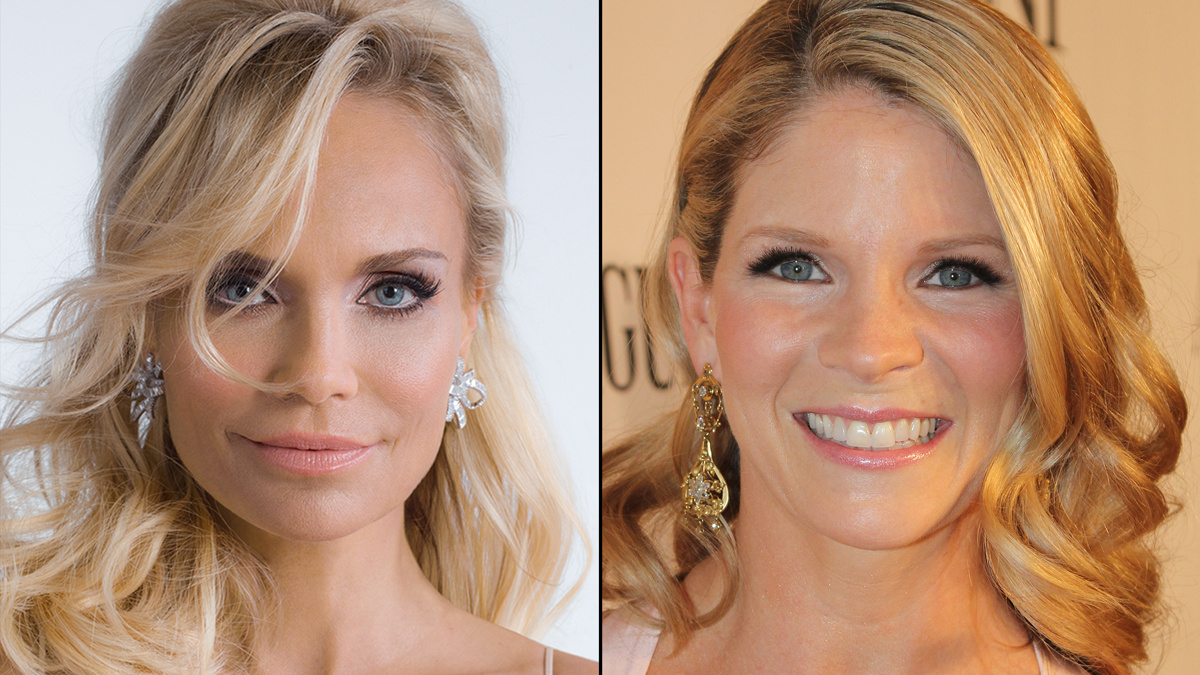 Kristin Chenoweth & Kelli O’Hara to Sing with Oklahoma City University Alums
Oklahoma natives Kristin Chenoweth and Kelli O’Hara will perform in a concert benefiting Broadway Cares/Equity Fights AIDS. The Tony winners will be joined by over 100 alums from their shared alma mater, Oklahoma City University, who will also perform. The Stars Align benefit concert will take place on BC/EFA’s Facebook page and YouTube channel on May 30 at 8PM ET. The event will be hosted and directed by Chaz Wolcott and will feature music direction by fellow OCU alum Drew Wutke.

Get Moving for a Great Cause with the Broadway Cares Virtual 5K
Here’s another way to help out BC/EFA! Runners, walkers, bikers, dancers, twirlers and strong movers across the country are invited to join the first Broadway Cares Virtual 5K and support Broadway Cares/Equity Fights AIDS and its COVID-19 emergency efforts. This 5K can be completed anywhere that is safe for coronavirus guidelines: on socially distanced streets and trails, in backyards or even in the comfort of home; anyone venturing outdoors is encouraged to wear protective face masks, remain at least six feet apart from others and follow all local health and safety directives. Participants can run, walk, hike, bike, leap or jeté to reach 5K during the weekend of June 13-14. While there is no fee to register, each participant has a suggested minimum fundraising goal of $250. Interested in signing up? Head here.

The Off-Broadway Company of Altar Boyz to Reunite
Praise be! On June 9 at 8PM ET, the off-Broadway cast of Altar Boyz as well as members of the show’s creative team will reunite for a special livestream event for the Producer’s Perspective Live. See stars Ryan Duncan, David Josefsberg, Andy Karl, Tyler Maynard and Scott Porter as well as the show’s songwriters Gary Adler and Michael Patrick Walker, director Stafford Arima, scribe Kevin Del Aguila, choreographer Christopher Gattelli, co-conceiver Marc Kessler, music director and co-orchestrator Lynne Shankel. Rumor has it that the Altar Boyz creative team is working on a special music feature to benefit The Actors Fund—which may include a new Altar Boyz tune. Excited? Fans can watch here.

Paula Vogel to Present Series Spotlighting Overlooked Plays
Pulitzer Prize-winning playwright Paula Vogel, whose How I Learned to Drive is now scheduled to premiere on Broadway in the 2020-2021 season, will present a play series called Bard at the Gate. The works featured in the new series, which will launch on June 10 at 7PM ET, have been chosen by Vogel from among the hundreds of scripts she has read or mentored over four decades; the plays included have either been overlooked and never produced, or Vogel has deemed them worthy of a wider audience. Meg Miroshnik’s The Droll will be the first play in the series. The pre-taped reading will be preceded by live remarks from Vogel and Tony winner Katrina Lenk, who starred in Vogel’s Tony-nominated play Indecent. Performance dates will be announced for readings of Eisa Davis’s Pulitzer Prize-nominated Bulrusher, Kermit Frazier’s Kernel of Sanity and Dan LeFranc’s Origin Story. A link to view the series will be provided in advance of each reading here. For those that can lend a hand, donations are suggested—proceeds will benefit PAAL, Parent Artist Advocacy League, a national network for caregivers in the arts and The Dramatists Guild Foundation.

P.S. Still need plans for your Friday night in? BC/EFA will stream Chita: A Legendary Celebration beginning at 8PM ET. Raise a glass (or a mug) to Broadway legend Chita Rivera, and watch here.