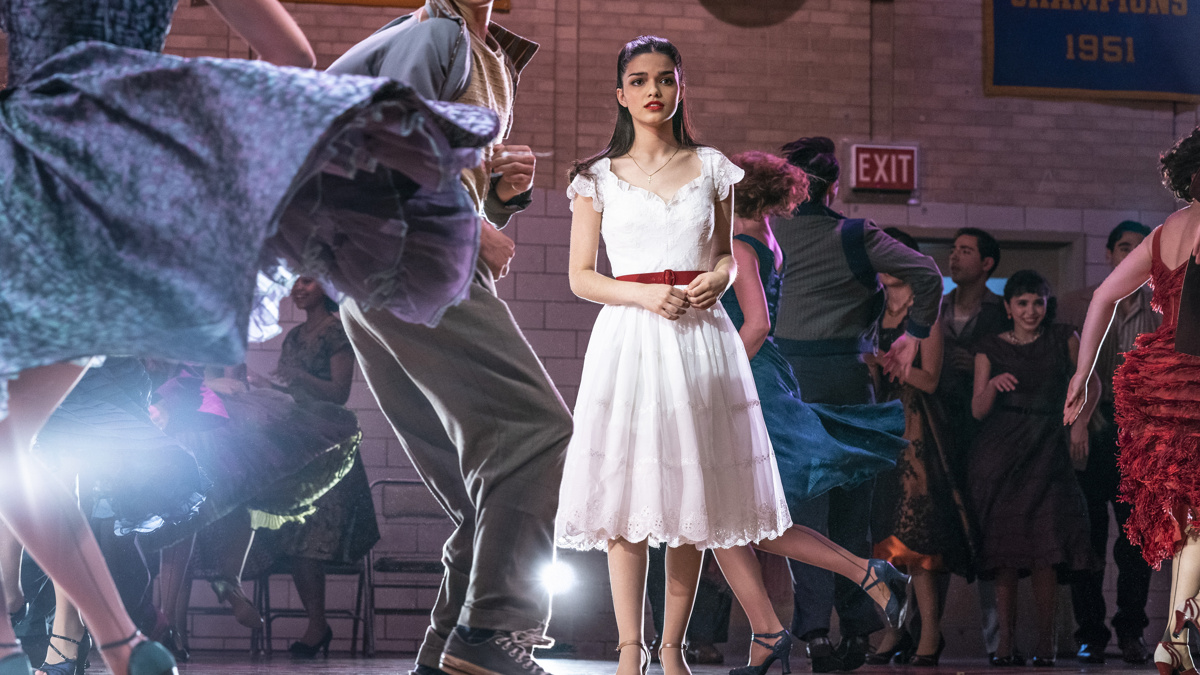 West Side Story Star Rachel Zegler Could Play Snow White
Singing “Someday My Prince Will Come” will be no sweat for Steven Spielberg’s West Side Story star! Deadline reports that Rachel Zegler, who plays Maria in the West Side Story remake scheduled for release on December 10, has been tapped to play Snow White in Disney’s live-action version of the classic. Marc Webb directs the film with Marc Platt producing. Dear Evan Hansen duo Benj Pasek and Justin Paul will write new songs for the movie. Production is scheduled to begin next year.

Corbin Bleu to Host 2021 Jimmy Awards
Broadway alum and former Broadway.com vlogger Corbin Bleu, who was last seen on Broadway in Kiss Me, Kate, will host the 2021 Jimmy Awards. The show, which is scheduled to be streamed on July 15 at 7:30 PM ET, will feature dynamic ensemble and solo performances and will culminate with two students presented with a Best Performance by an Actress and Best Performance by an Actor awards with a total of 20 awards and scholarships available to participants. All coaching, rehearsals and activities will take place online. “Corbin Bleu is an awe-inspiring performer who can do it all. There’s no doubt that many of our nominees discovered musical theater though his memorable performance in the High School Musical franchise. We’re thrilled that he will be hosting this year’s Jimmy Awards show,” said Charlotte St. Martin, President of the Broadway League, in a statement. “After the challenging year that we’ve faced, arts education is more important than ever, and we’re proud that the Jimmy Awards can provide an opportunity for these talented future theater professionals to shine and for fans to discover the stars of the future.”

Glenn Close Joins Apple TV+ Thriller Tehran
Three-time Tony winner Glenn Close has joined the cast of Tehran, according to Deadline. Close will be a series regular on the show’s second season, playing the role of Marjan Montazeri, a British woman living in Tehran. The first season told the story of Tamar Rabinyan (Niv Sultan), a young Mossad agent undercover on a secret mission in the heart of Tehran. Filming will begin soon in Greece.