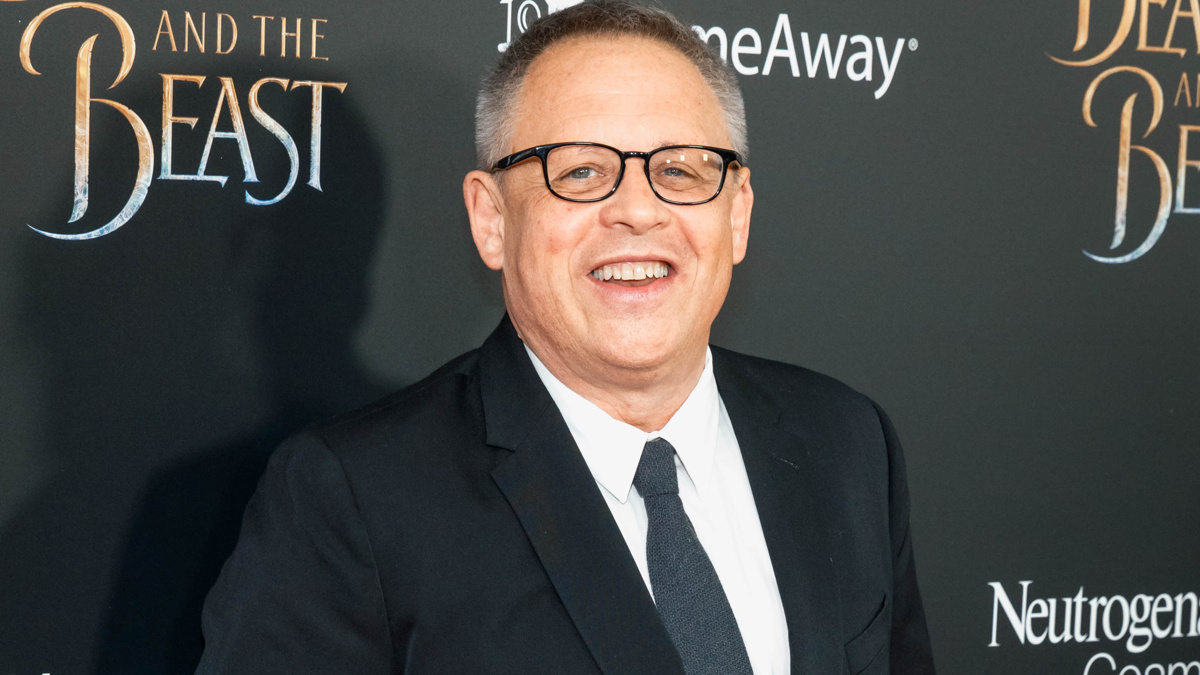 Oscar-winning director Bill Condon is getting ready to rock the boat! According to Deadline, Condon is set to direct the upcoming Guys and Dolls movie remake at TriStar Pictures. The project was first announced in March 2019. Condon is the first name to become attached to the film.

Condon, who won an Oscar for adapting the screenplay for Gods and Monsters and earned another nomination for Chicago, is known for directing Dreamgirls and the live-action Beauty and the Beast. He also co-wrote The Greatest Showman. Condon directed Side Show on Broadway in 2014, which earned him a Drama Desk nomination.

Guys and Dolls centers on a desperate Nathan Detroit in Prohibition-era New York, who needs money for an illegal dice game, and needs it fast. He is struggling with a 14-year engagement to the nightclub singer Miss Adelaide, whose patience is finally running out. Meanwhile, notorious gambler Sky Masterson expresses interest in straight-laced missionary Sarah Brown, and Nathan hatches a plan to get the cash he needs.

Featuring a book by Abe Burrows and Jo Swerling—based on a story and characters by Damon Runyon—and an original score by Frank Loesser, the musical was  first took to the big screen in a Golden Globe-winning 1955 film, adapted and directed by Joseph L. Mankiewicz. It starred Frank Sinatra as Nathan Detroit, Vivian Blaine as Miss Adelaide, Jean Simmons as Sarah Brown and Marlon Brando as Sky Masterson. The movie followed the stage musical’s Tony-winning 1950 Broadway premiere.

Guys and Dolls has received five Broadway revivals, the most long-running being a 1992 production starring Nathan Lane as Nathan Detroit, Faith Prince in a Tony-winning turn as Miss Adelaide, Josie de Guzman as Sarah Brown and Peter Gallagher as Sky Masterson.

More information, including additional creative team and casting, is to be announced.