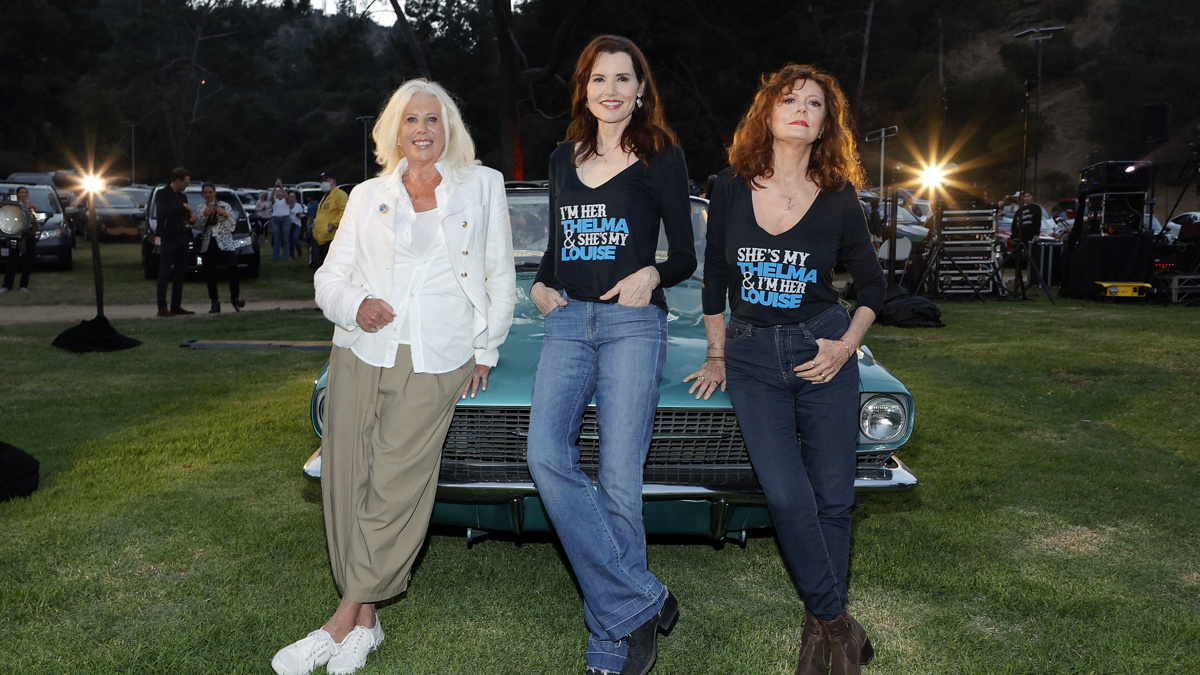 Buckle up! Callie Khouri, who won an Oscar for writing the screenplay for Thelma & Louise, says the 1991 film is being adapted into a musical, according to The Hollywood Reporter. Broadway director Trip Cullman is attached to the project with his frequent collaborator Halley Feiffer, who is set to write the book. The score will be by Grammy-nominated singer-songwriter Neko Case.

“We’ve got a book, and we’ve got music, but because of the pandemic, we all haven’t been together in a very, very long time,” Khouri said at the 30th anniversary charity screening of Thelma & Louise at the Greek Theatre in Los Angeles.. “So, it’s still in its nascent stages, but it’s very promising. I don’t want to say too much about it.” Khouri has worked as a writer, director and producer on such music-themed projects as Nashville, Patsy & Loretta and Hollis & Rae.

The Thelma & Louise is a female buddy road crime film, which starred Geena Davis and Susan Sarandon. In addition to Khouri’s screenplay win, the movie was nominated for five additional Academy Awards, including for Ridley Scott’s direction and Davis and Sarandon’s performances. Watch the original trailer below!