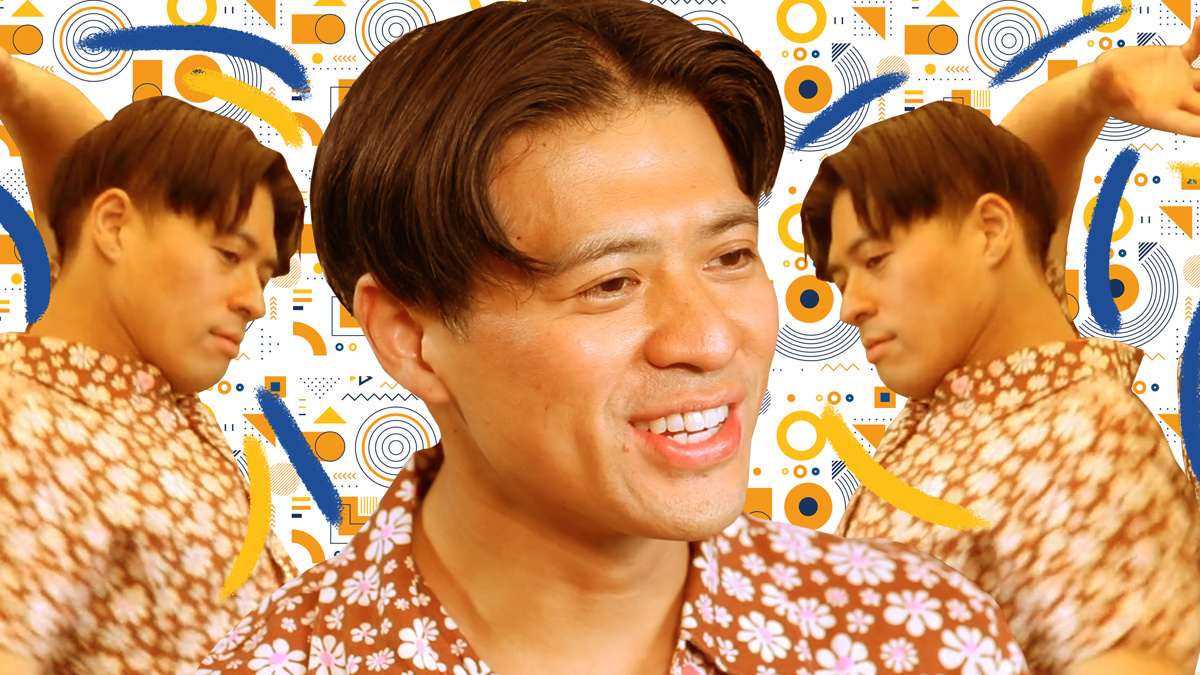 Preston Mui Shares the Cathartic Experience of Dancing in Hamilton

Jennifer Lopez, Britney Spears, Lady Gaga and Janet Jackson are some of the most loved and acclaimed artists of our time, and Hamilton‘s Preston Mui has performed with each of them. Growing up in San Francisco, Mui was surrounded by art and theater at a young age and began chasing his Broadway dream at the age of 10. He transitioned into choreography and his work has been seen on Big Little Lies, The Maskes Singer, Cirque Du Soleil and more. Here, Mui shares about what it’s like to be in the hit musical and more.

“My first musical was Oliver! and became obsessed with the stage,” Mui said. “At 10 years old I decided to start training for my Broadway debut. I took a dance class out of a home garage at my first dance studio. I eventually went to an arts high school and there I studied modern, contemporary, African and ballet. I moved to L.A.  to study hip-hop and jazz funk and really learn the Hollywood ropes.”

After 20 years working toward his dream, Mui got the call that he would soon be bowing on a Broadway stage. “I was choreographing a show in Las Vegas when I first found out I was joining the Broadway company of Hamilton. I actually wasn’t expecting to come back to my journey as a performer,” he said. “The thought of coming back to the stage and finally fulfilling my Broadway dream, this late in my journey, was so mind blowing to me.”

Since Mui plays an ensemble member and George Eaker, he spends a lot of time on stage during the musical’s run time. “Learning Hamilton is a huge undertaking. I remember messing up so much the night of my debut, but it was so fun and everyone on stage is so supportive,” he said. “They just helped move me along, it was just such an amazing experience. Dancing for audiences right now, especially after this pandemic, has been cathartic. Knowing that I can bring a little bit of joy to people for a few hours in a night is better than what it does for me. It’s more that I get to do something for other people while also doing something I love.”

Although Mui knew early on life he wanted to perform, his younger self still wouldn’t believe what he’s been able to accomlish. “That little chubby Asian kid with a bowl cut would be so freaking excited. My younger self would just be really happy to know that all the hard work was worth it,” he said. “What I’m most proud of is that I was able to forge a way into this industry and to maintain a career and create a livelihood for myself in an industry that doesn’t have a lot of representation for people like me. I feel most proud that I was able to stand on my own two legs and really work and create a lane for myself and for others coming after me.”

Watch the interview below, and head here to check your local listings for The Broadway Show. Hosted by Emmy-winning anchor Tamsen Fadal, it is the only nationally syndicated weekly theater news program.