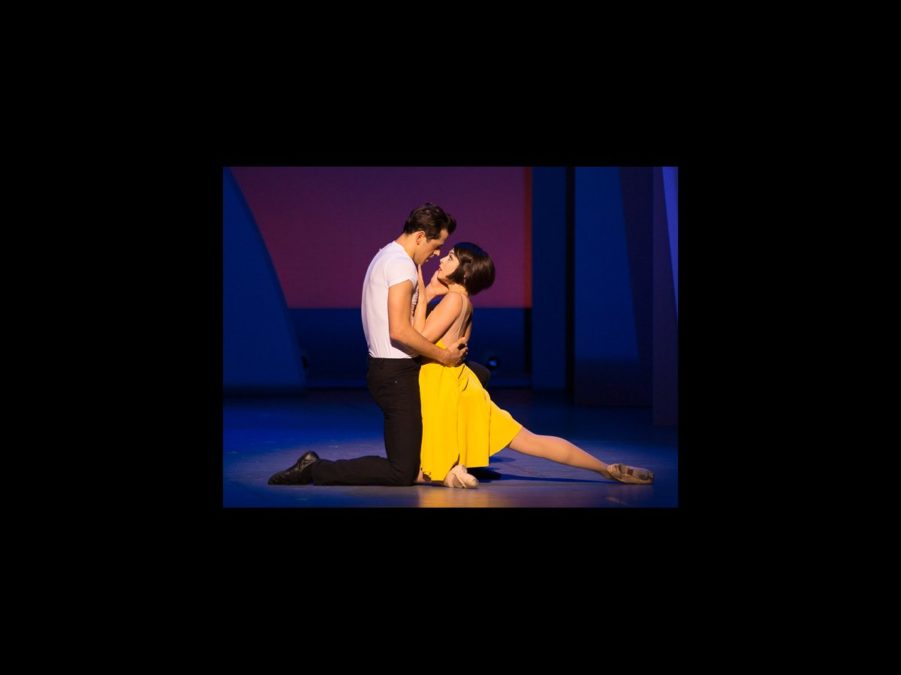 An American in Paris Will Record a Cast Album

They got rhythm, and it’ll be captured in the studio. An American in Paris will release a cast album on Masterworks Broadway on June 2. The new musical stars Robert Fairchild and Leanne Cope in their Broadway debuts and will officially open on April 12 at the Palace Theatre.

An American in Paris tells the story of a young American soldier, a beautiful French girl and an indomitable European city, each yearning for a new beginning in the aftermath of war. It features music by George and Ira Gershwin with a book by Craig Lucas. The show includes the songs “I Got Rhythm,” “‘S Wonderful,” “But Not For Me,” “Stairway to Paradise,” “Our Love Is Here To Stay," “They Can’t Take That Away” and orchestral music including “Concerto in F,” “2nd Prelude,” “2nd Rhapsody” and “An American In Paris.” The score has been adapted, arranged and supervised by Rob Fisher.