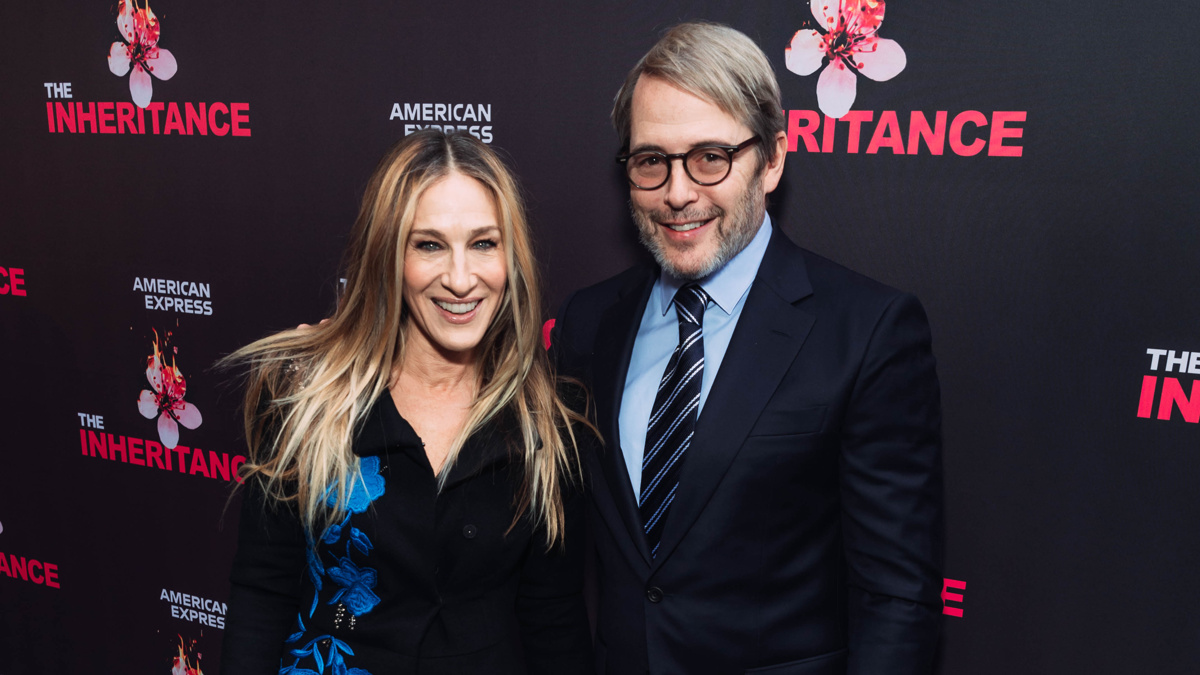 Attention New Yorkers—your favorite Broadway stars could be performing in some of your favorite city spots! Details have been announced regarding Governor Andrew M. Cuomo’s previously reported statewide pop-up performances, which are aimed at helping to bring back cultural events and put unemployed artists back to work in the wake of the COVID-19 crisis.

Officially entitled NY PopsUp, this festival is set to feature hundreds of performances, many of which will be open to the public free of charge. NY PopsUp will serve as a “pilot program,” creating the state’s first large-scale model for how to bring live performance back. The initiative is set to launch on February 20. Jon Batiste, Anthony Roth Costanzo, Cecile McLorin Salvant, Ayodele Casel and additional special guests are scheduled to join forces for a one-of-a-kind live performance at the Javits Center as a tribute to healthcare workers.

“The passionate enthusiasm of every person we asked to join us in this incentive is going to make this a labor of both love and invention. We’re honored to be spearheading this campaign,” said producers Scott Rudin and Jane Rosenthal in a joint statement.

These events will be staged across every district in all five boroughs of New York City, throughout upstate and into Western New York. In accordance with COVID-19 health and safety guidelines, the hope is for performances to also take place indoors at venues such as the Apollo, Harlem Stage, La MaMa and more “flex venues,” which will be adapted for social distancing.

“New York has been a leader throughout this entire pandemic, and we will lead once again with bringing back the arts,” said Governor Cuomo in a statement.

As previously reported, NY PopsUp will culminate with the opening of Little Island, the pier being built downtown, as well as the Tribeca Film Festival, which celebrates its 20th anniversary in June.