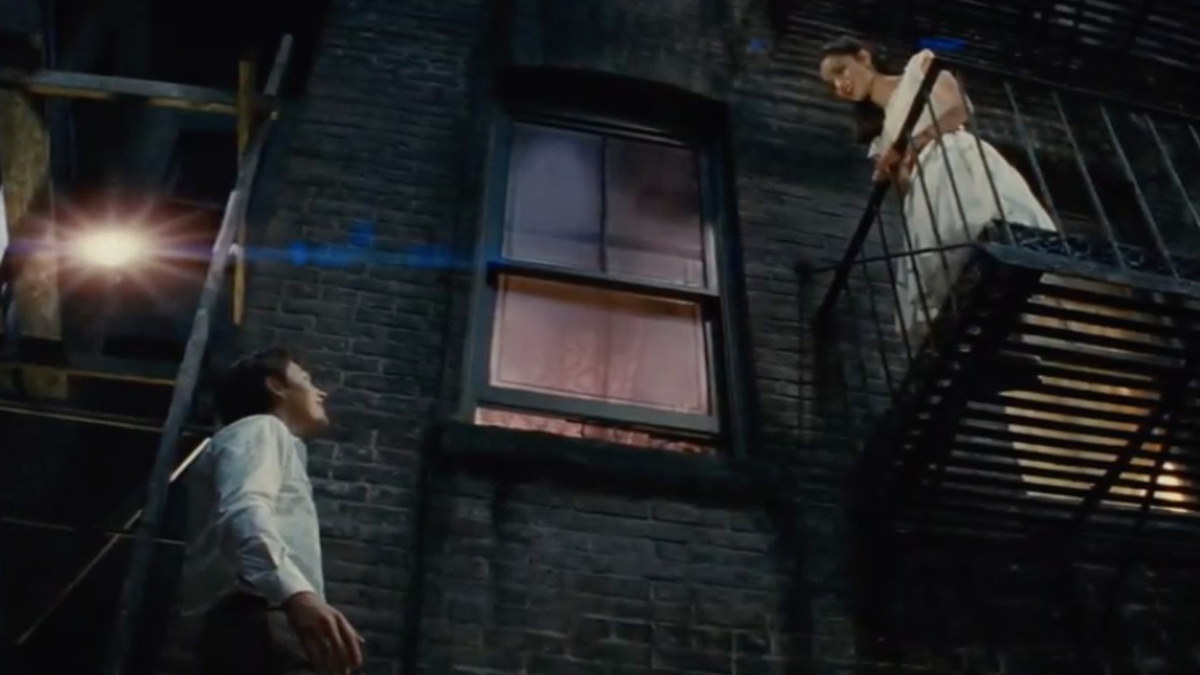 Something’s Coming! Check Out the Trailer for Steven Spielberg’s West Side Story

It all began tonight! The trailer for Steven Spielberg’s West Side Story remake premiered during the 93rd annual Academy Awards ceremony, which aired on ABC on April 25. As previously reported, this new version features a screenplay by Tony Kushner, choregoraphy by Justin Peck and is expected to hew more closely to the original musical than the 1961 film. Ansel Elgort and Rachel Zegler play star-crossed lovers Tony and Maria, and the the cast also includes Ariana DeBose as Anita, David Alvarez as Bernardo and Rita Moreno, who won an Oscar for starring in the original movie, as Valentina, a new character created for this version. As previously announced, the film will be released on December 10. Watch the trailer below!