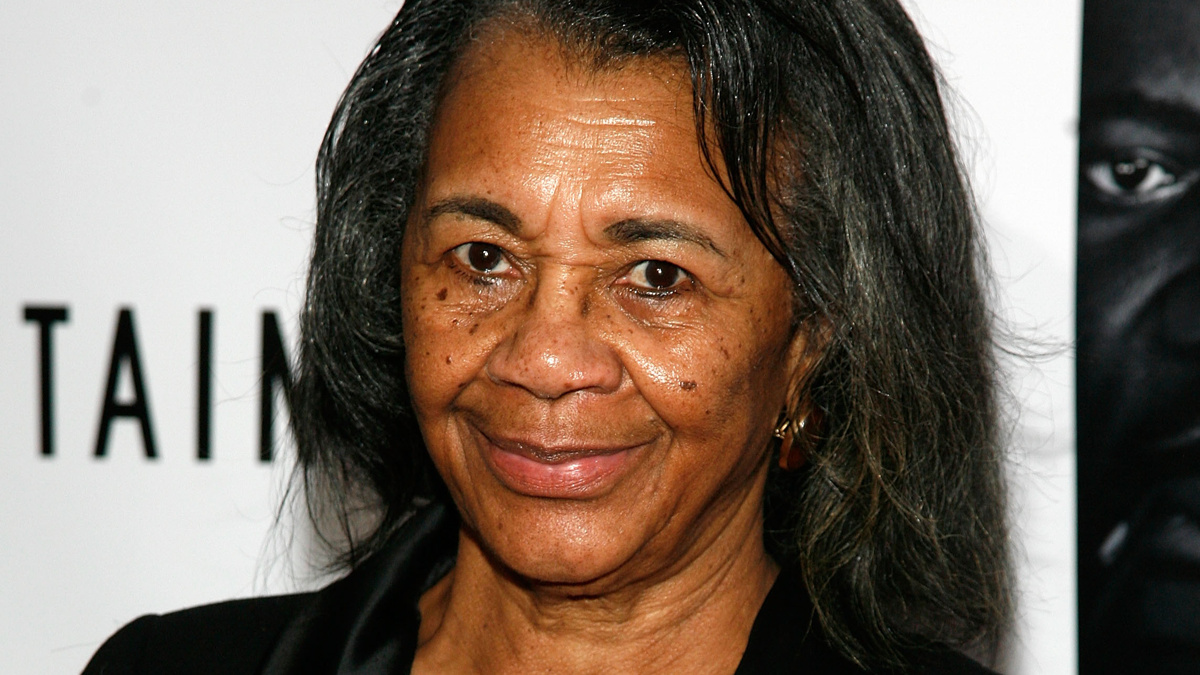 Stage and Screen Star Mary Alice, a Tony Winner for Fences, Dies at 85

Mary Alice, a Tony winner for her leading performance in the original Broadway production of Fences, died in her New York City home on July 27, according to The Hollywood Reporter. She was 85.

Born in December 1936 in Indianola, Mississippi as Mary Alice Smith, Alice was raised in Chicago. She attended Chicago Teacher’s College and taught at an elementary school before beginning her acting career.

Alice’s first acting job was in 1966 when the late Douglass Turner Ward, co-founder of the acclaimed Negro Ensemble Company, brought his plays Days of Absence and Happy Endings to Chicago. She moved to New York the following year and studied with Lloyd Richards, who would go on to direct her in her Tony-winning turn as Rose Maxson in August Wilson’s Fences in 1987.

Alice, who started acting in her 20s, beginning with an all-Black community theater production of Tennessee Williams’ Cat on a Hot Tin Roof, made her Broadway debut as a standby in Charles Gordone’s No Place to Be Somebody in 1969 and then held a leading role in the production’s Broadway return the following year. In 1987, she starred opposite James Earl Jones in the Broadway debut of August Wilson’s Fences. She won Tony and Drama Desk Awards for her performance. Alice received an Obie Award for her performance as Portia in off-Broadway’s Julius Caesar in 1979. In 1994, Alice appeared in Michael Cristofer’s The Shadow Box. Her final Broadway credit is Emily Mann’s Having Our Say, for which she earned Tony and Drama Desk nominations.

On screen, Alice is known for her time as Leticia “Lettie” Bostic on the NBC sitcom A Different World and Effie Williams in the 1976 musical drama Sparkle. In 1993 she won an Emmy Award for Outstanding Supporting Actress in a Drama Series for her performance as Marguerite Peck in I’ll Fly Away.

Her other screen credits inlcude All My Children, Beat Street, Spike Lee’s Malcolm X, Clint Eastwood’s A Perfect World, The Inkwell, Maya Angelou’s Down in the Delta and playing the Oracle The Matrix Revolutions. She worked with several notable names throughout her career including Cicely Tyson and Oprah Winfrey in The Women of Brewster Place, Danny Glover in To Sleep With Anger and Robin Williams and Robert de Niro in Awakenings.

Alice was inducted into the American Theatre Hall of Fame in 2000. She retired from acting in 2005.