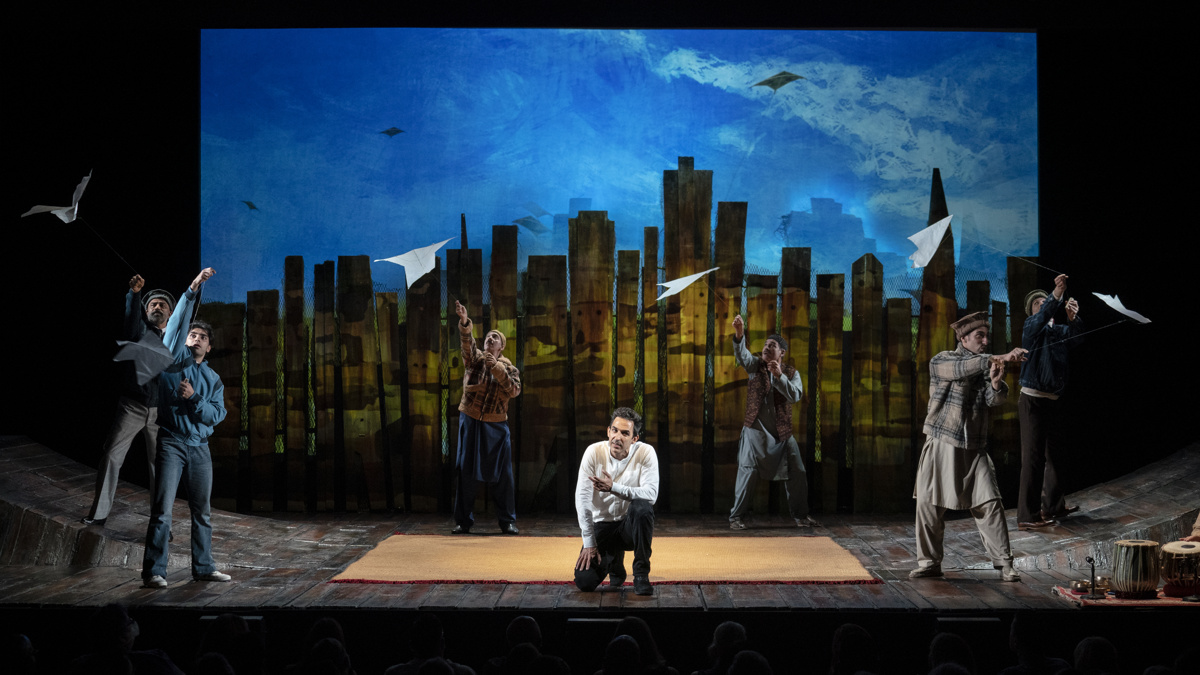 The Kite Runner to Embark on National Tour in 2024

Broadway’s The Kite Runner, based on Khaled Hosseini’s novel of the same name and adapted by Matthew Spangler, will embark on a North American tour in 2024. The production, directed by Giles Croft, will play its scheduled final performance at Broadway’s Helen Hayes Theater on October 30. By its closing, The Kite Runner will have played 17 previews and 117 regular performances. Casting and dates for the national tour are to be announced.

The Kite Runner is a haunting tale of friendship spanning cultures and continents that follows one man’s journey to confront his past and find redemption. Afghanistan is a divided country on the verge of war and two childhood friends are about to be torn apart. It’s a beautiful afternoon in Kabul and the skies are full of the excitement and joy of a kite flying tournament. But neither of the boys can foresee the terrible incident which will shatter their lives forever.

The Broadway production is led by Amir Arison as Amir, Faran Tahir as Baba, Azita Ghanizada as Soraya, Dariush Kashani as Rahim Khan, Amir Malaklou as Assef and Eric Sirakian as Hassan/Sohrab.