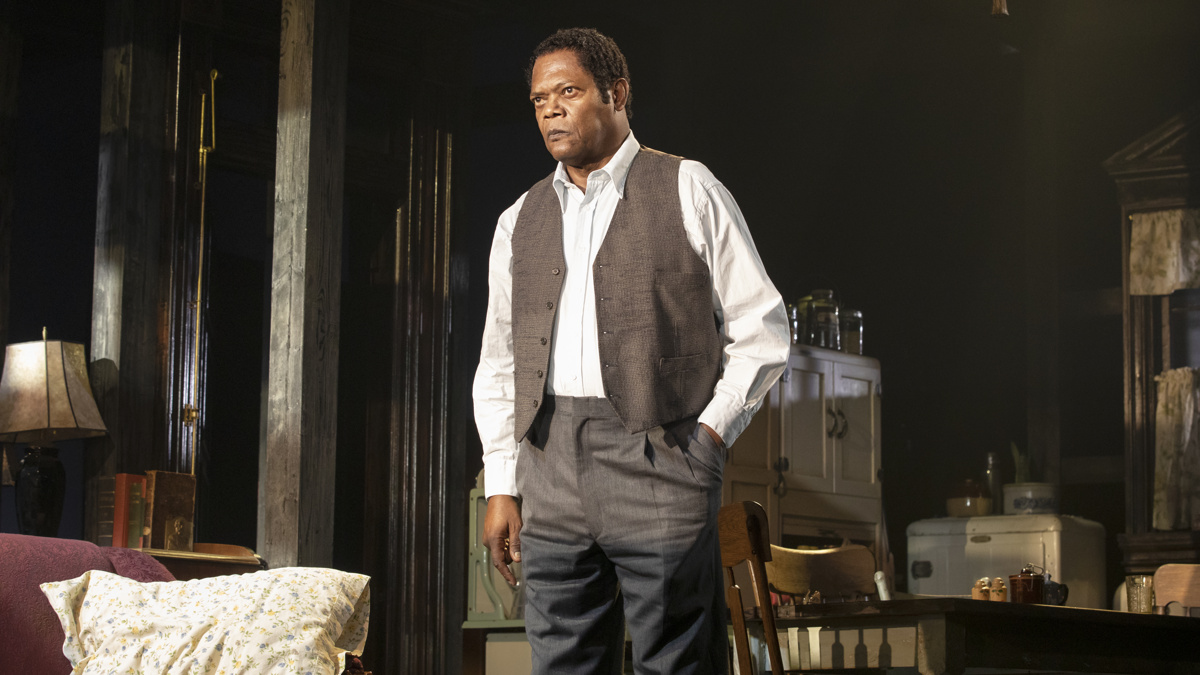 Winner of the 1990 Pulitzer Prize for Drama, The Piano Lesson is set in Pittsburgh’s Hill District in 1936. A battle is brewing in the Charles household. At the center lies the family’s prized heirloom piano. On one side, a brother (Washington) plans to build the family fortune by selling it. On the other, a sister (Brooks) will go to any length to keep it and preserve the family history. Only their uncle (Jackson) stands in between. But even he can’t hold back the ghosts of the past.