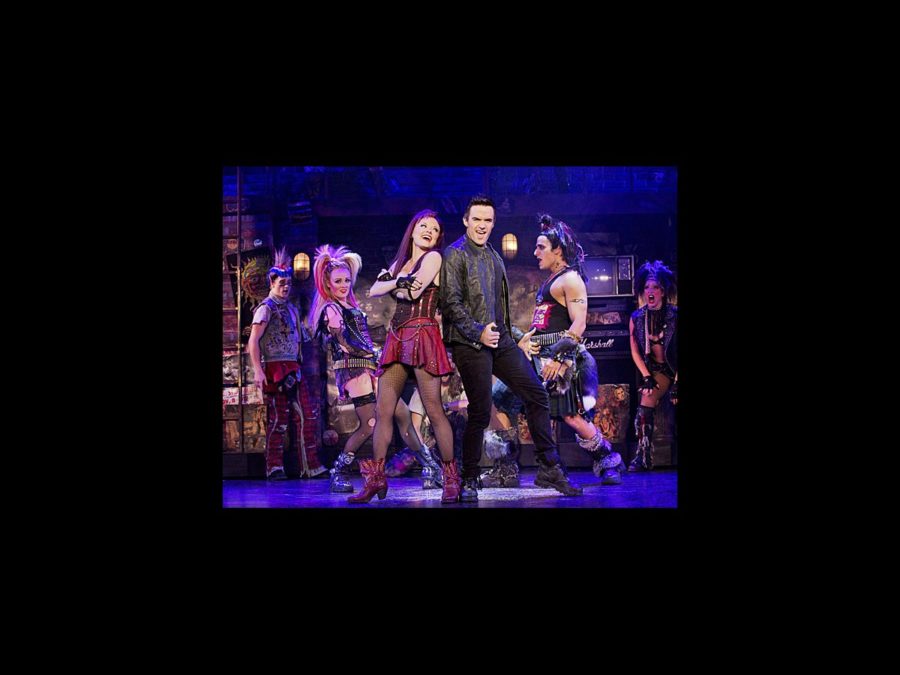 The Rhapsody Begins! We Will Rock You Opens in Boston


The international hit We Will Rock You begins performances in Boston on November 5. The musical, featuring the greatest hits of Queen, will play the Boston Opera House through November 10.

Packed with the hits of the legendary band, We Will Rock You is a jukebox musical about a young rebel named Galileo who tries to overtake a powerful corporation in a futuristic dystopia. The show includes 24 Queen songs, including “We Are the Champions,” “Another One Bites the Dust” and “Somebody To Love.”

With book and direction from British comedian Ben Elton, We Will Rock You has delighted over 15 million theatergoers since it debuted in London’s West End in 2002 and has since been seen in 17 countries. This is the show's first major U.S. tour.

Get your tickets to rock out today!