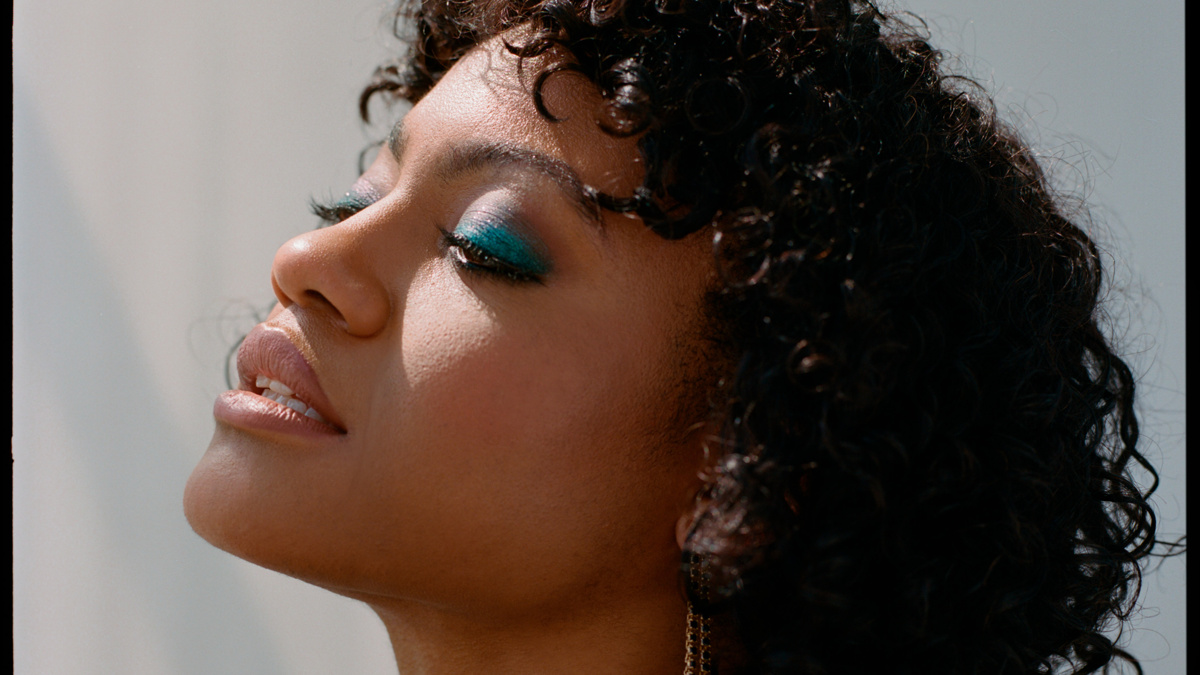 Broadway’s biggest night is just days away, and The Broadway Show with Tamsen Fadal is celebrating first-time Tony nominees. Broadway.com Editor-in-Chief Paul Wontorek sat down with Girl From the North Country‘s Jeannette Bayardelle, The Skin of Our Teeth’s Gabby Beans, POTUS‘  Rachel Dratch, MJ‘s Myles Frost and Take Me Out‘s Michael Oberholtzer. Here’s a sneak peek of this special episode!

Gabby Beans was studying neuroscience and getting ready to take her MCAT and attend med school when she decided to apply to acting school. Now, she’s Tony-nominated for her leading performance in Lincoln Center Theater’s revival of Thornton Wilder’s Pulitzer Prize-winning The Skin of Our Teeth. “I’ve taken the work that I can get and, luckily for me, that’s been with really incredible experimental Black writers and working with [director] Lileana Blain-Cruz pretty extensively,” Beans said. “I’m really grateful that that’s what I was funneled into. It is a funny kind of difference to be doing the whole Tonys thing. But it’s awesome. I feel like it’s sort of washing over me like a dream, and I’m just enjoying whatever comes.”

The Skin of Our Teeth is a hearty three-act play where Beans rarely leaves the stage as Sabina, the fourth wall-breaking maid of the Antrobus family, who also serves as a guide for the audience. “When I got the audition, I read the play and my first reaction was, ‘What’s going on?’ And then my second reaction was, ‘This is an incredible part.’,” said Beans. “And honestly, when I was going into my audition, I thought there’s no way I’m going to get this. This is such a huge role. It’s such a needy role. I think that’s why my audition went well. I was free in the room. I presented a crazy idea, and luckily Lileana Blain-Cruz went for it.”

Beans’ first Tony nomination is punctuated with extra sentiment due to the timeliness of the recognition. “In 2020 we had this reckoning of the theater industry looking at itself and asking hard questions about who we allow to tell stories, whose stories are worthwhile and so on and so forth,” she said. “So to be part of this reopening season and to see that Black creators are being given huge stages to display their talent and to tell our stories, it feels incredible. Lincoln Center Theater did a really amazing thing by hiring Lileana Blain-Cruz as a resident director. I think that is a really good example to follow: to give Black artists homes to be able to produce work over time. I’m an optimist, so I hope that this moment is indicative of a larger seat change. I think that by giving Black and queer and people of color these sort of positions of power in institutions, we can make a more lasting change.”

Will Beans ever return to medicine? “Jury’s out but yes, I think acting is going to take the front for now,” she said. “I’m always down to hold a brain. It’s really cool. Have you ever held a human brain? It’s really heavy. In all seriousness, I still love neuroscience. I read journals when I get the chance and stuff like that. I think neuroscience and acting are just two sides of the same coin. It’s just an interest in human behavior and how we experience life and what it means to be alive in a way as a human. I feel like I’m still doing the same kind of work, but just from a different direction.”

The Broadway Show with Tamsen Fadal 2022 Tony Awards Special airs on 100+ stations across the country all weekend and in New York City on PIX11 at 6:30PM ET on Tony Sunday, June 12.