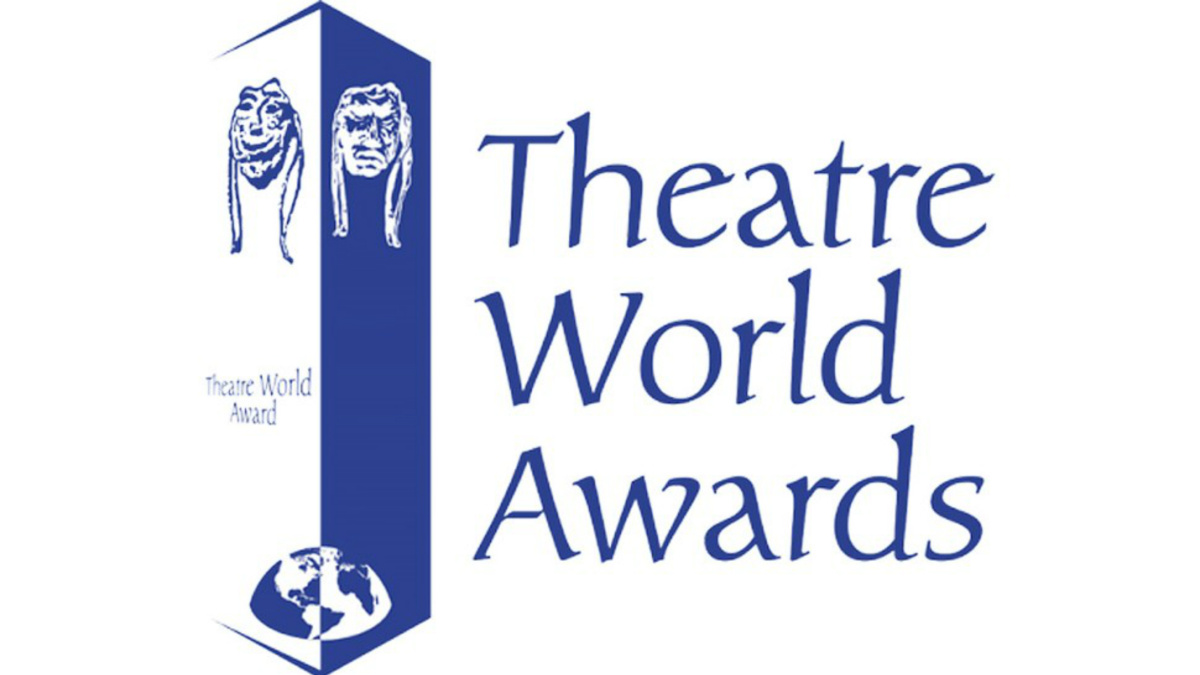 Save the date! The Theatre World Awards are set to return next year with a live in-person ceremony. The annual event will take place on June 6, 2022 at 7:00PM ET at a theater venue to be announced. Journalist Peter Filichia will resume his hosting duties. As reported, last year’s ceremony was postponed and then turned into a virtual event celebrating 75 years of the awards.

The 2022 Honorees for the Theatre World Award for an Outstanding Debut Performance in a Broadway or Off-Broadway Production, the 13th Annual Dorothy Loudon Award for Excellence in the Theater and the 9th Annual John Willis Award, will be announced in the spring of 2022.