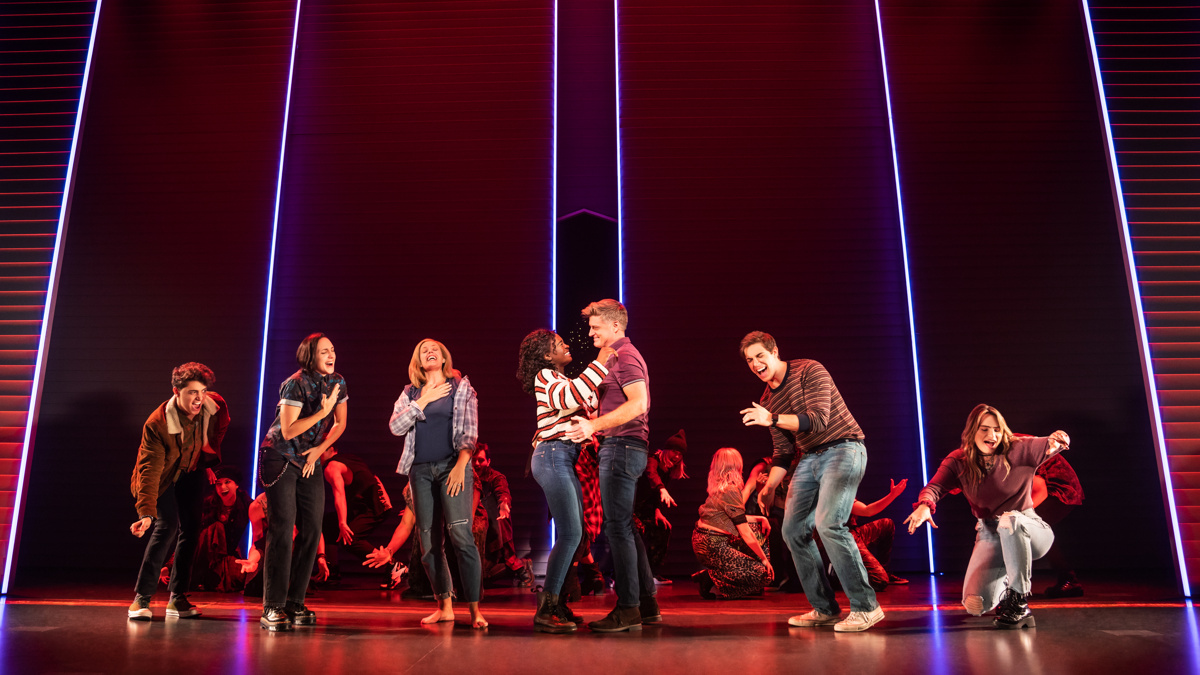 Jagged Little Pill to Premiere in Australia This Year

The Tony-nominated musical Jagged Little Pill, which features the songs of Alanis Morissette, will premiere in Australia later this year at the Theatre Royal in Sydney. Morissette announced the news on April 18.

This Australian production will mark the musical’s first production outside of the United States. The Theatre Royal is set to reopen in September after years of renovation. Exact performance dates for Jagged Little Pill have not yet been announced.

Featuring a book by Diablo Cody, Jagged Little Pill tells an original story inspired by the themes and emotions laid bare in Morissette’s Grammy-winning album that introduced the songs “Ironic,” “You Oughta Know” and “Hand in My Pocket.”

Jagged Little Pill opened on Broadway on December 5, 2019 and received 15 Tony nominations, including a nod for Best Musical. The musical also took home the prize for Best Musical Theater Album at the 2021 Grammy Awards.

More information, including Australian casting, to be announced.