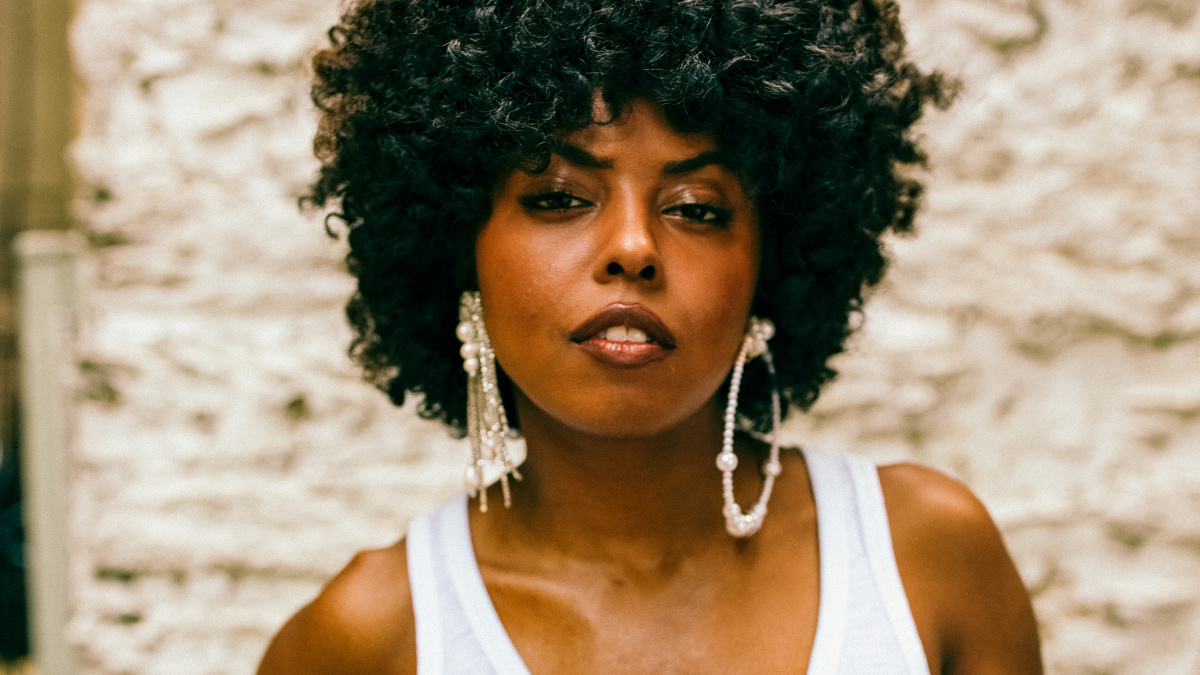 It’s always a good time to celebrate Adrienne Warren! The fresh Tony winner has joined the cast of TriStar Pictures’ The Woman King, according to Deadline. Warren, who earned the Tony for Best Leading Actress in a Musical for her stellar performance in the title role of Tina: The Tina Turner Musical, will appear alongside a starry cast that includes Viola Davis, Thuso Mbedu, Sheila Atim, Lashana Lynch and John Boyega. Gina Prince-Bythewood directs.

The Woman King is a historical epic film inspired by true events that took place in the Kingdom of Dahomey, one of the most powerful states of Africa in the 18th and 19th centuries. The movie follows Nanisca (Davis), the General of an all-female military unit, and Nawi (Mbedu), an ambitious recruit. Warren will play a warrior in Nanisca’s elite unit.

Tony winner Warren earned her first trophy at the 74th Tony Awards. She was previously nominated for her featured performance in Shuffle Along, Or The Making of the Musical Sensation of 1921 and All That Followed. As previously announced, Warren will play her final performance in Tina on October 31. As recently reported, she will star as Mamie Till-Mobley in the upcoming Women of the Movement series on ABC.

Based on Dana Stevens’ original screenplay, The Woman King features a current draft by Stevens and director Prince-Bythewood. Cathy Schulman produces the film though her Welle Entertainment.