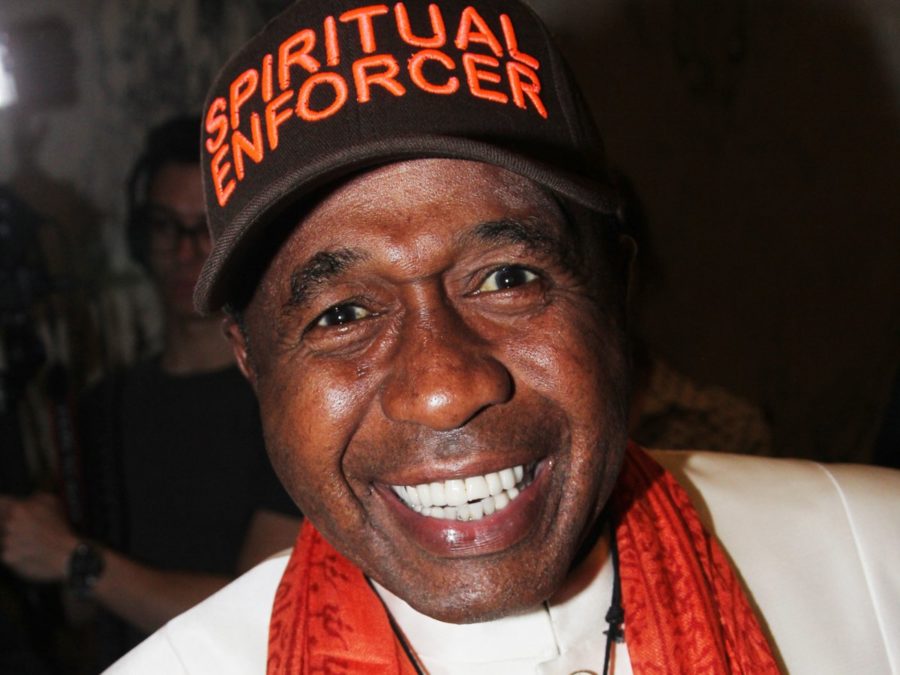 Broadway vet Ben Vereen is joining "Planet Schmanet Janet!" The Tony winner tweeted that he will play Dr. Everett Scott on Fox's Rocky Horror. The two-hour event (not live) will air this fall on a date to be announced.

Vereen won a Tony Award for his performance in Pippin. His other Broadway credits include Wicked, Sweet Charity, Hair, Jesus Christ Superstar (which netted him a Tony nod) Grind, Fosse and I'm Not Rappaport.