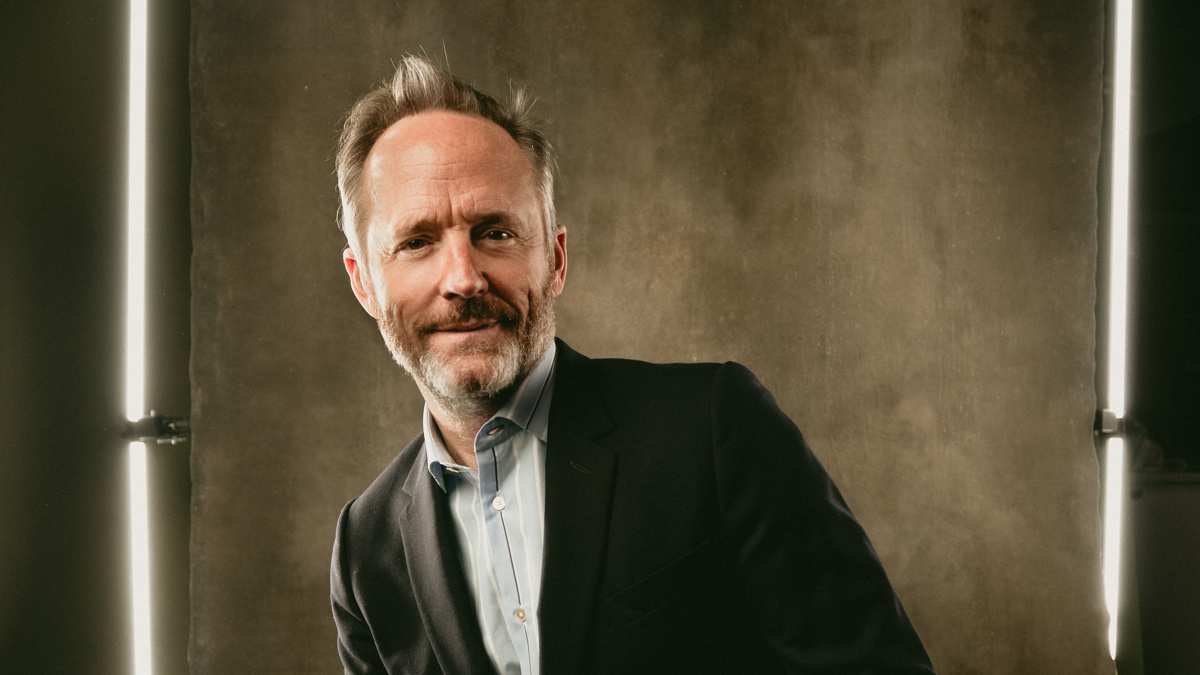 The Inheritance star and director of the upcoming Plaza Suite John Benjamin Hickey is heading to the big screen! According to Deadline, Hickey will play Father Callahan in the big screen adaptation of Stephen King’s horror novel Salem’s Lot. Gary Dauberman adapts and directs the feature that is set to release in theaters on September 9, 2022.

Hickey, who earned a Tony nomination for his featured performance in the Tony-winning The Inheritance, is a Tony winner for 2011’s The Normal Heart. He is making his Broadway directorial debut with Plaza Suite, which stars real-life couple Sarah Jessica Parker and Matthew Broderick.

Salem’s Lot follows author Ben Mears as he returns to his childhood home of Jerusalem’s Lot in search of inspiration for his next book only to discover his hometown is being preyed upon by a bloodthirsty vampire.