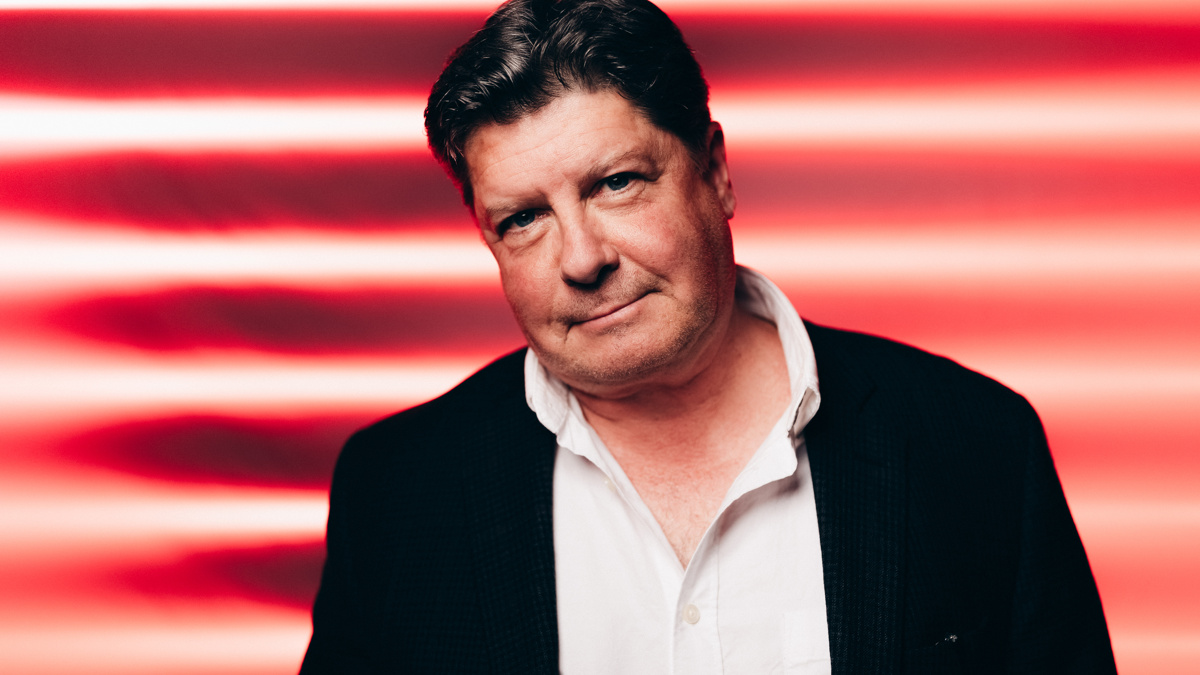 Tony winner Michael McGrath has joined the cast of the world premiere of the Britney Spears musical Once Upon a One More Time. McGrath takes over the role of Narrator from the previously announced Tony winner John Glover, who has departed the production due to an illness in the family. As reported, the musical begins its world premiere at Washington, D.C’s Shakespeare Theatre Company beginning on November 30.

A Tony winner for his performance in Nice Work If You Can Get It, McGrath has an additional nomination for Spamalot. With 15 Broadway credits to his name, McGrath has been seen in Tootsie, She Loves Me, On the Twentieth Century, Memphis, The Front Page and more.

Once Upon a One More Time follows Cinderella, Snow White and other fairytale princesses as they gather for a book club meeting. Soon, a rogue fairy godmother drops The Feminine Mystique into their corseted laps, spurring a royal revelation. Powered by the chart-topping anthems of Spears—including “Oops!… I Did It Again,” “Lucky,” “Stronger” and “Toxic,” Once Upon a One More Time sends audiences on a musical adventure about smashing the glass slipper and reclaiming your own happily ever after.

The musical features an original book by Jon Hartmere with direction and choreography by Keone and Mari Madrid.