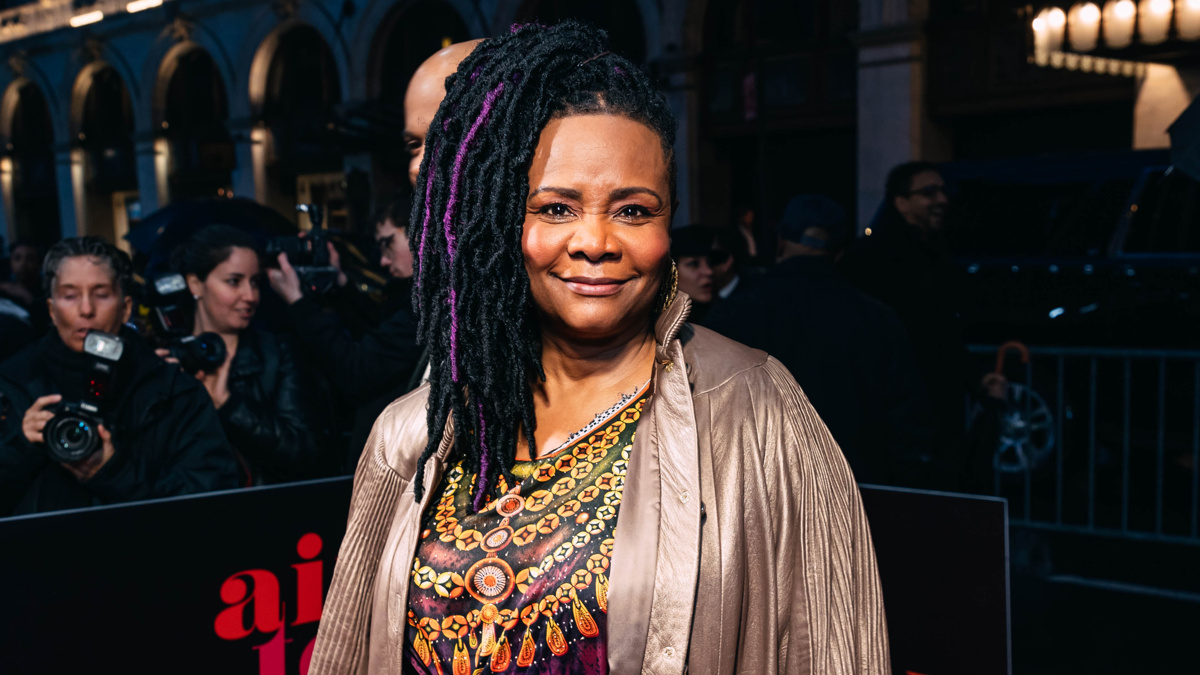 Tony winner Tonya Pinkins has joined ABC’s upcoming limited series Women of the Movement, according to Deadline. The show stars the previously announced Tony nominee Adrienne Warren as Mamie Till-Mobley, who devoted her life to seeking justice for her son Emmett Till. Pinkins will play Alma, Emmett Till’s grandmother. Niecy Nash was originally announced for the role, but she has exited the series for personal reasons.

Women of the Movement is inspired by the book Emmett Till: The Murder That Shocked the World and Propelled the Civil Rights Movement by Devery S. Anderson. The six-episode limited series was created and written by Marissa Jo Cerar, the producing team includes Jay-Z, Will Smith and Aaron Kaplan. It is set to premiere in 2021.

Pinkins  won a Tony Award for her featured performance in 1992’s Jelly’s Last Jam. She has also been nominated for her work in 1997’s Play On! and 2004’s Caroline, or Change. Her screen credits include All My Children, 24, Gotham, Madam Secretary, Fear the Walking Dead and God Friended Me. Pinkins is also writer, director and producer of the upcoming feature film Red Pill, which is premiering in February.

More information, including additional casting and a production timeline, for Women of the Movement will be announced at a later date.