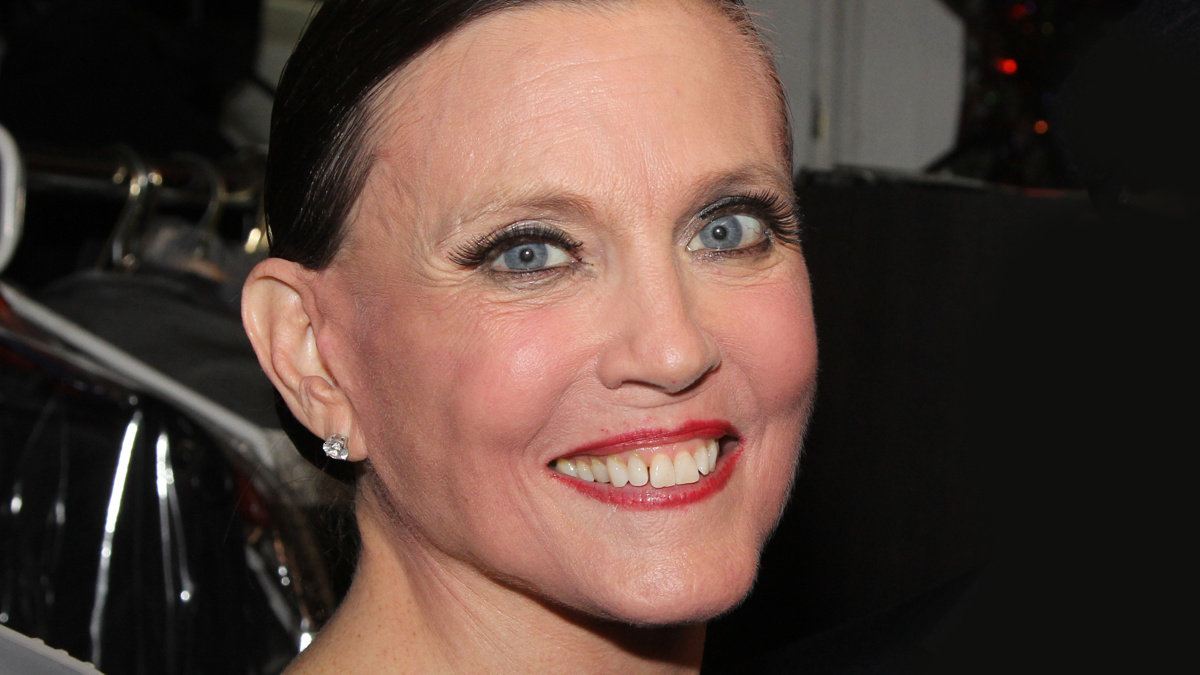 Tony-winning Broadway legend Ann Reinking has died at the age of 71, her sister-in-law Dahrla King confirmed to Variety. Reinking, a celebrated director, choreographer, actress and dancer, was one of the foremost interpreters of Bob Fosse’s iconic choreography and was a driving force behind the long-running revival of Chicago, which has been a Main Stem mainstay for 24 years.

“The world and our family have lost a vibrant, amazing talent and beautiful soul. Ann was the heart of our family and the life of the party,” her family said in a statement. “She was visiting our brother in Washington state when she went to sleep and never woke up. We will miss her more than we can say. Heaven has the best choreographer available now. I’m sure they are dancing up a storm up there! Annie, we will love and miss you always!”

Born in Seattle, Reinking began studying dance at an early age and performed with the San Francisco Ballet and New York City’s Joffrey Ballet. She made her Broadway debut as a Kit Kat Girl in Cabaret in 1969 and performed in the ensemble of Coco the same year. She had a small part in the original Broadway production of Pippin in 1972 and also understudied the role of Catherine (played by Jill Clayburgh). It was during this time that she began a life-changing personal and professional relationship with director and choreographer Bob Fosse

Reinking won a Theatre World Award for her performance in 1974’s Over Here! and garnered a Tony Award nomination for her leading turn in Goodtime Charley opposite Joel Grey in 1975. She joined the cast of A Chorus Line In 1975 as Cassie and stepped into the role of Roxie Hart in Fosse’s Chicago in 1977. She also appeared in his song-and-dance revue Dancin’ a year later and received another Tony nomination for her featured performance. Reinking was a replacement in the leading role of the 1986 revival of Sweet Charity on Broadway. A decade later, she won the 1996 Tony Award for Best Choreography for her work “in the style of Bob Fosse” in the current Broadway revival of Chicago, in which she also starred as Roxie Hart. The production won six Tony Awards, including Best Revival of a Musical. Reinking returned to Broadway in 1998 with Fosse, a tribute to the director and choreographer who had died in 1987. It featured choreography by Fosse and Reinking, who also directed the show. Fosse won the 1999 Tony Award for Best Musical, and Reinking was nominated for Best Direction of a Musical.

Her screen credits include 1979’s All That Jazz, Fosse’s autobiographical film that he co-wrote and directed. She also appeared in Annie in 1982, Movie, Movie in 1978, and the 2005 documentary Mad Hot Ballroom.

Reinking is survived by her husband Peter Talbert, her son, Christopher Stuart, and her stepchildren Leslie, Christie, Herbert and Charlie Talbert.