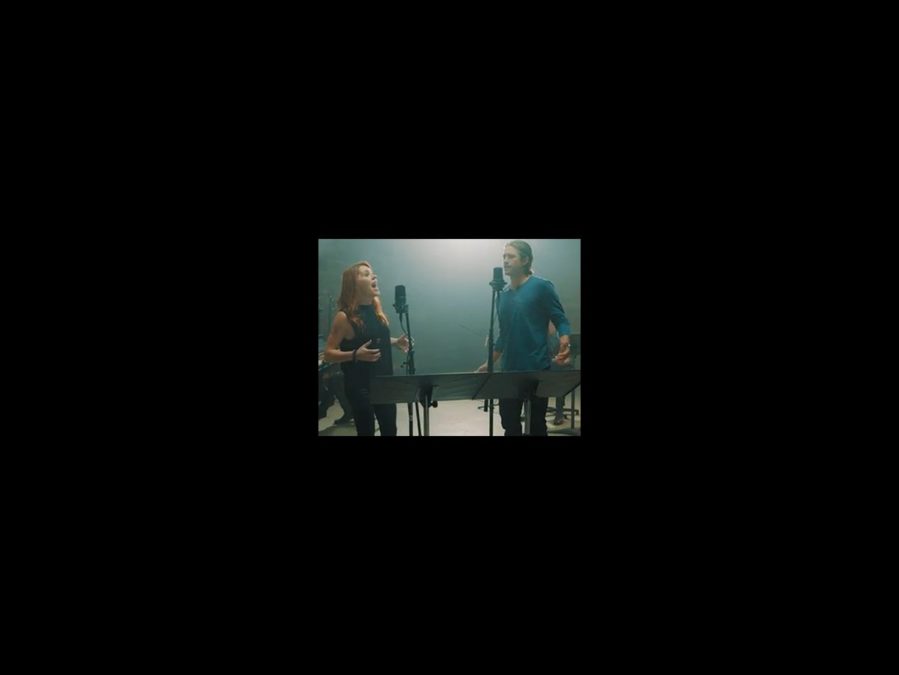 Our Broadway boyfriend (don’t give us that look) Aaron Tveit may be tied to the small screen for some time (doing the hand jive, battling aliens and whatnot), but in honor of Wicked’s 12th anniversary on Broadway, he’s revisiting the smash musical with current star Rachel Tucker in a brand new way. Check out their acoustic cover of “Defying Gravity,” the first video released as part of #OutofOz: Wicked Studio Sessions, a new series showcasing re-imagined covers of the Stephen Schwartz tunes. Expect more videos from Wicked faves past and present to come, and catch Tucker on Broadway at the Gershwin Theatre.