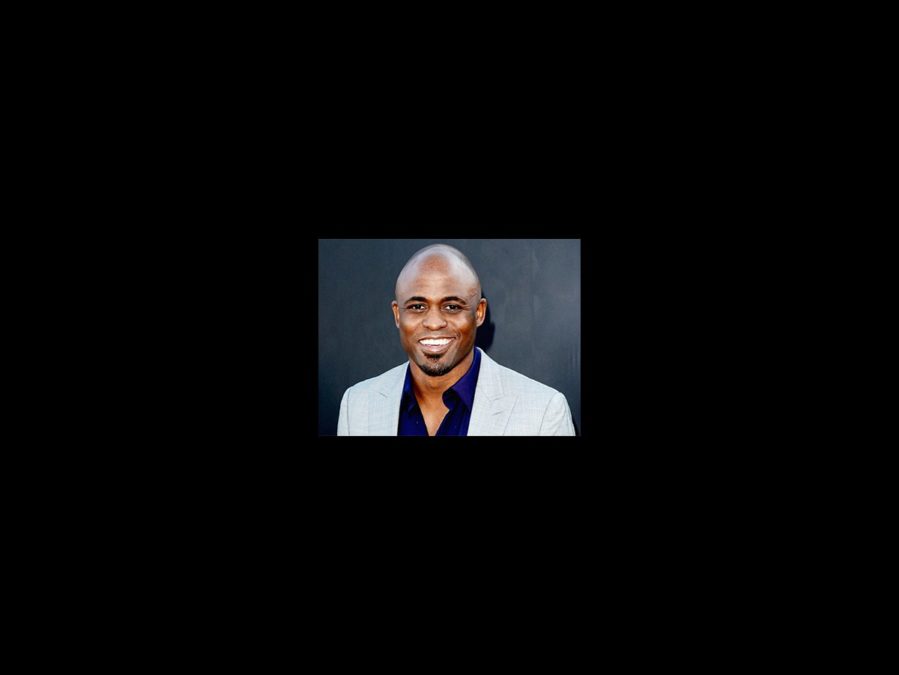 Welcome to the Land of Lola! Wayne Brady to Star in Kinky Boots

Wayne Brady’s got a brand new shoe! The Emmy winner will take over the role of Lola in Kinky Boots on Broadway. Tony winner Billy Porter will play his final performance at the Al Hirschfeld Theatre on November 20. Brady will begin the next day.

“I'm thrilled to join the Kinky Boots family and unleash my inner Lola,” Brady said in a statement. “I’m ready to jump in with both feet!”

Brady received Emmys in 2003 for Whose Line Is It Anyway and The Wayne Brady Show. He made his Broadway debut in 2004 as Billy Flynn in Chicago and also appeared in Rent at the Hollywood Bowl in 2010. He is currently the host of the CBS reboot of Let’s Make a Deal.

The musical, featuring a score by Cyndi Lauper and a book by Harvey Fierstein, won six Tonys in 2013 including Best Musical. In addition to Porter, the production currently stars Andy Kelso as Charlie and Haven Burton as Lauren.

After his long-running sting in Kinky Boots, Porter will star in Shuffle Along, Or, The Making of the Musical Sensation of 1921 and All That Followed opposite Audra McDonald, Brian Stokes Mitchell, Brandon Victor Dixon and Joshua Henry. Performances will begin on March 14, 2016 at Broadway's Music Box Theatre.