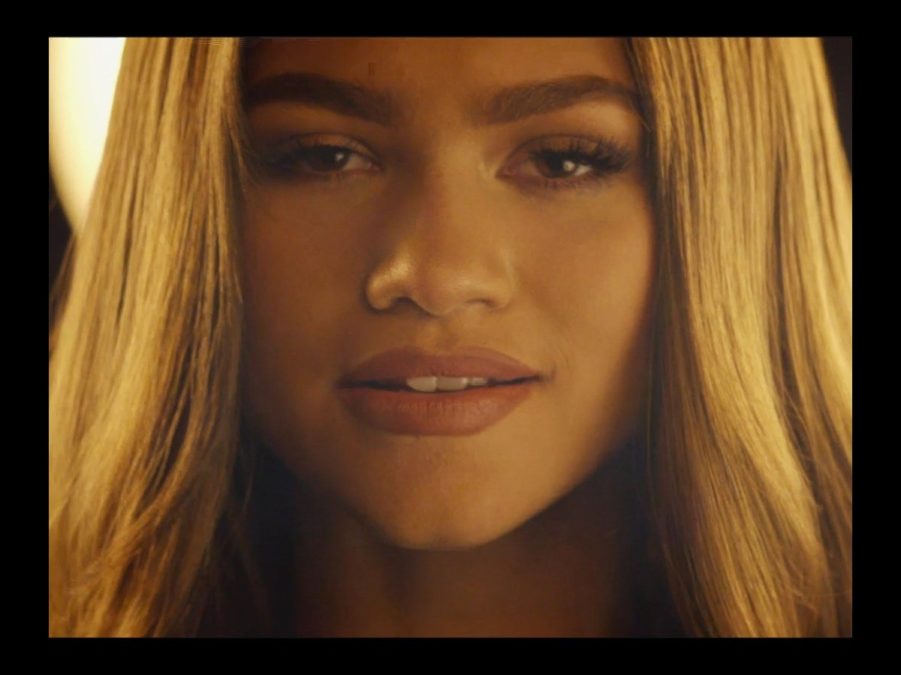 Now it's Zendaya's turn to fly to the "second star to the right and straight on 'til morning!" The actress and songstress has recently released the video to her take on the number "Neverland" from the Broadway-com Audience Choice Award-winning musical Finding Neverland. Zendaya tapped Tony winner (and one of the show's producers) Bryan Cranston to co-star with her in the video, along with DWTS' Maksim Chmerkovskiy; she is one of a slew of artists to contribute to a concept album for the musical including Christina Aguilera and Jon Bon Jovi. The production continues to run at the Lunt-Funtanne Theatre, led by Tony Yazbeck, Laura Michelle Kelly and Kelsey Grammer.